There was no competition for Yuzvendra Chahal, who stood by me during my difficult times: Kuldeep Yadav 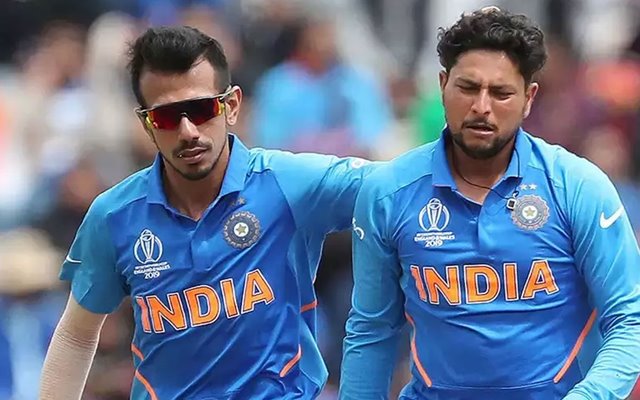 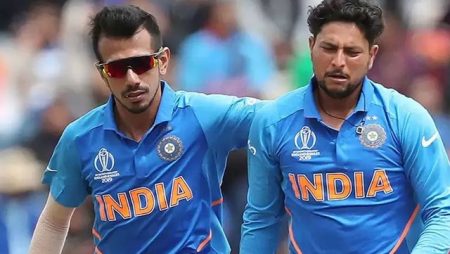 There was no competition for Yuzvendra Chahal, who stood by me during my difficult times: Kuldeep Yadav. DC has won four games this season, and Kuldeep has been named Player of the Match each time.

What a remarkable comeback for Kuldeep Yadav after going through a difficult period in recent years. On Thursday (April 28), the left-arm wristspinner took his second four-wicket haul of the season against his former franchise, the Kolkata Knight Riders, guiding Delhi Capitals to a four-wicket victory. In fact, DC has won four games so far this season, and Kuldeep has been named Player of the Match each time.

Meanwhile, Yuzvendra Chahal, Kuldeep’s friend and long-time partner, has been sensational in IPL 2022. While Chahal currently leads the tournament in wickets with 18, Kuldeep is in second place with 17 wickets. Following the game, Kuldeep stated unequivocally that there is no rivalry between the ‘KulCha’ duo because Chahal motivated him during his difficult times.

Also Visit: Kuldeep Yadav has 17 wickets, second only to Yuzvendra Chahal in the IPL 2022 update.

In my heart, I want Yuzvendra Chahal to win the Purple Cap, but Kuldeep Yadav is a strong contender.

“There has never been a rivalry with him” (Chahal). He has given me a lot of encouragement. He’s been like a big brother to me, and he’s always been there for me when I’ve been down. “In my heart, I want him to win the Purple Cap because he has bowled exceptionally well over the last four years,” Kuldeep said after the game.

The 27-year-old added that the period in which he struggled to get wickets had made him mentally strong. “I may have improved as a bowler, but I am mentally stronger than before.” When you fail in life, you choose what you can improve on, and that was something I needed to work on. “I’m no longer afraid of failing,” the star spinner added.

It should be noted that Kuldeep has been in and out of the national team in recent years, but ignoring his outstanding performance in the IPL 2022 will be difficult for the selectors. Notably, India will play a slew of T20 matches in the run-up to the T20 World Cup 2022, which will take place in October and November. As a result, selectors should consider giving the in-form spinner a chance.