“There are flaws in his technique,” says former New Zealand All-Star on Shubman Gill. 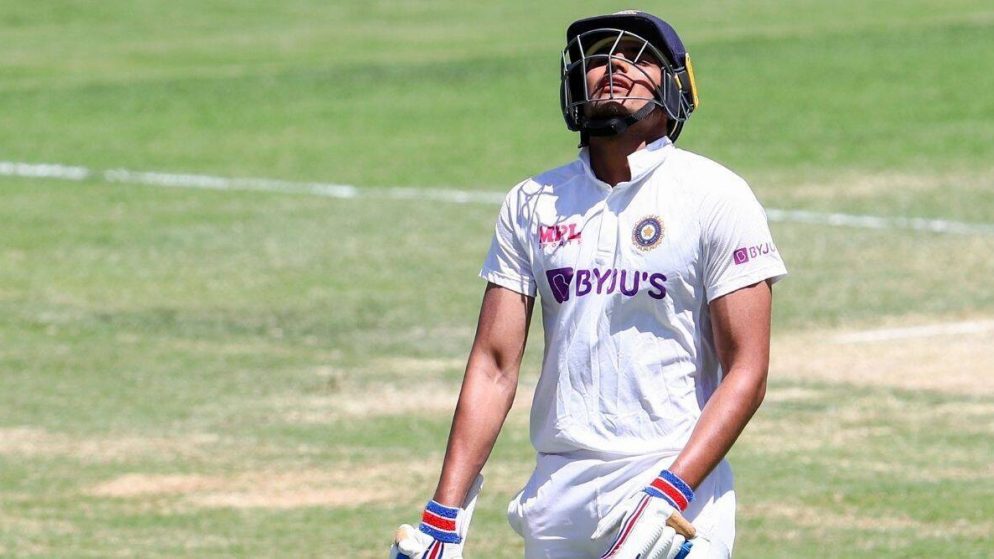 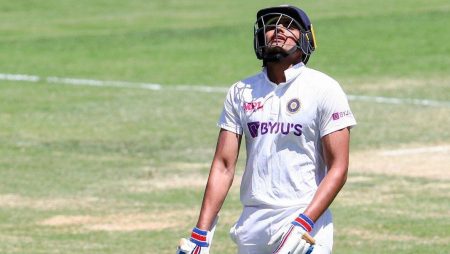 Shubman Gill was in fine form in India’s recently concluded ODI series against West Indies. Scoring 205 runs with a best score of 98 in the third and final ODI. This performance helped him earn the title of Player of the Series. Following the series victory, stand-in captain Shikhar Dhawan stated that Gill has a Rohit touch. Former New Zealand all-rounder Scott Styris, on the other hand, believes it is too early to label him a complete player and that he has flaws in his technique.

Also Read: K Srikkanth is upset with Rahul Dravid for not including Deepak Hooda in the first WI T20I.

Scott Styris believes Shubman Gill has flaws in his technique

“You’re always learning, and even at the end, Tendulkar was still learning about his craft and playing, what was it? 200 Test games So, you know, I don’t think you’d ever classify someone as young as Shubman Gill as a complete player. I still believe he has flaws in his game. I believe there are flaws in his technique that the opposition will try to exploit, but he possesses all of the necessary skills and the other component, “Styris stated this during the daily sports news show ‘SPORTS OVER THE TOP’ on SPORTS18.

“What distinguishes a world-class player is their mental process, as well as their maturity and leadership. And I believe he has it as well. As a result, you can keep him up there with the Rohits, KL Rahuls, and Shikhar Dhawan in terms of openers “He continued.

“I believe it is beneficial to gain some sort of experience. And I believe that in a year or two, Shubman will be elevated to lead one of these teams in the India T20 league. And I believe that once he gains that kind of experience, he will be able to lead Punjab at the domestic level, which will bode well for him. As a result, he will gain experience, and as you correctly stated, he has demonstrated some leadership abilities. So that bodes well for Shubman Gill in the future “Karim stated.

“I see him as a versatile player because, at this point, he has batted so well for India as an opener. But, given the chance, I’m confident he can perform well at numbers three and four, and I believe that in the T20 format, you look for players who can bat at numbers one, two, and three. So, I believe Shubman Gill can easily fit into that type of mold “He continued.

Gill was named to India’s squad for the upcoming three-match One-Day International series against Zimbabwe, which begins on August 18.