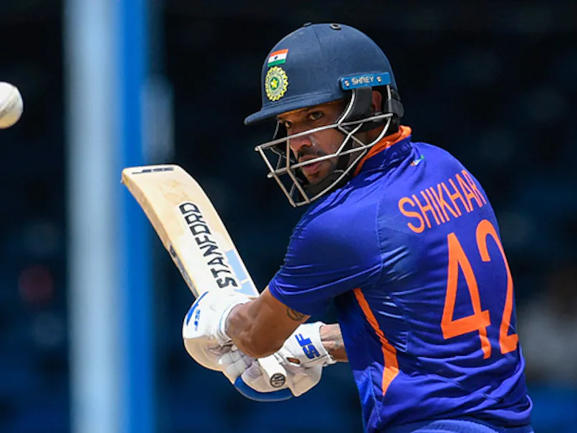 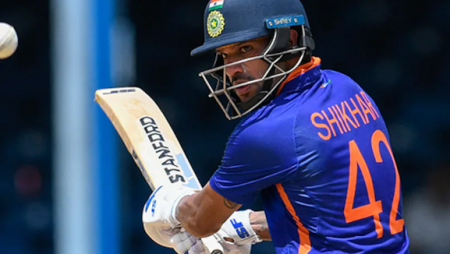 Shikhar Dhawan Will Lead India In ODIs Against Zimbabwe: Deepak Chahar Returns From Injury. Deepak Chahar will need to prove his fitness in this series. He will also be hoping to play T20Is so that he can stake a claim for a spot in the squad for the T20 World Cup.

The BCCI announced Team India’s squad for the upcoming ODI series against Zimbabwe, which will begin on August 18 in Harare. Shikhar Dhawan will captain the 15-man squad, while regular captain Rohit Sharma will sit out. Deepak Chahar also returns to the team after a lengthy injury.

Also Read: A suicide bomber detonated a suicide bomb during a T20 match in Kabul’s stadium.

Shikhar Dhawan Will Lead India In ODIs Against Zimbabwe

Dhawan recently led India to a 3-0 win over West Indies in an ODI series in which several seniors were rested. Including Rohit Sharma, Virat Kohli, and Jasprit Bumrah. The selectors appear to be following a similar pattern here.

Rahul Tripathi has also named to the squad, and it will be interesting to see how he performs if given a chance.

Deepak Chahar’s return means the fast bowling all-rounder is back to full fitness.

This series will be critical for Chahar to demonstrate his fitness. He will also be hoping to play T20Is in order to stake a claim for a spot in the squad for the T20 World Cup.

Chahar was injured and missed the IPL. His ability to bat down the order makes him a valuable asset in white ball cricket.

Shardul Thakur, Kuldeep Yadav, and Washington Sundar are also in the running, and it will be a crucial opportunity for them to play with the Indian team.

Mohammed Siraj will spearhead the pace attack alongside Prasidh Krishna and Avesh Khan.