The Maharashtra home minister denies reports of an IPL threat in Mumbai. 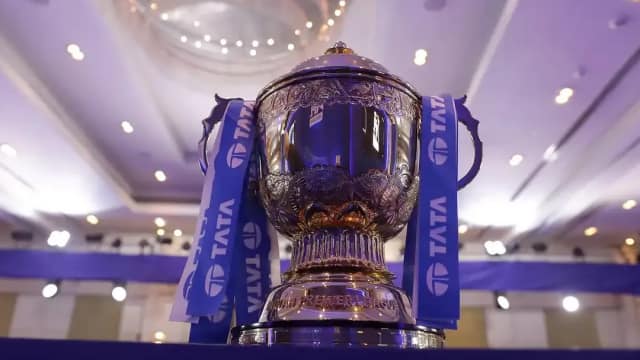 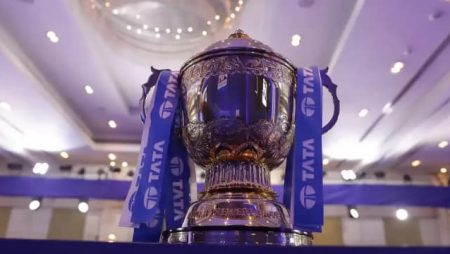 The Maharashtra home minister denies reports of an IPL threat in Mumbai. Some unverified social media messages claimed that ‘terrorists’ had conducted reconnaissance at Hotel Trident.

Cricket fans are looking ahead to the 2022 edition of the Indian Premier League (IPL), which is set to begin on March 26. Due to COVID-19 issues, the league-stage games will play in three different venues in Mumbai and one in Pune. On Thursday (March 24), Maharashtra Home Minister Dilip Walse-Patil denied reports that the IPL was under threat in Mumbai.

Apparently, some unverified social media messages suggested that ‘terrorists’ had conducted reconnaissance at the Hotel Trident. The Wankhede Stadium, and along the bus route between these two venues. However, Mumbai police stated that they had received no intelligence about any terror threat during the tournament. During the assembly, Walse-Patil confirm the same, assuring that IPL matches in Mumbai will run smoothly and safely.

Dilip Walse -Patil: In Mumbai, there is no threat to the IPL

According to a press release issued by the Mumbai Police on Thursday, police officers are prepare to provide complete security for the IPL. Furthermore, there have been no reports of a terror threat. Nonetheless, adequate security arrangements will be made at the city stadiums where matches will play, as well as at the hotels where players and support staff members will be staying.

“There will be at least three days when matches will be held at Wankhede and Brabourne stadiums at the same time, and there will be adequate police deployment to avoid any untoward incident,” a police official was quote by the Times of India as saying.

“Prior to the games, police officials have been asked to visit the stadiums as well as the hotels where players are staying, and buses ferrying players will be escorted by police,” he added.