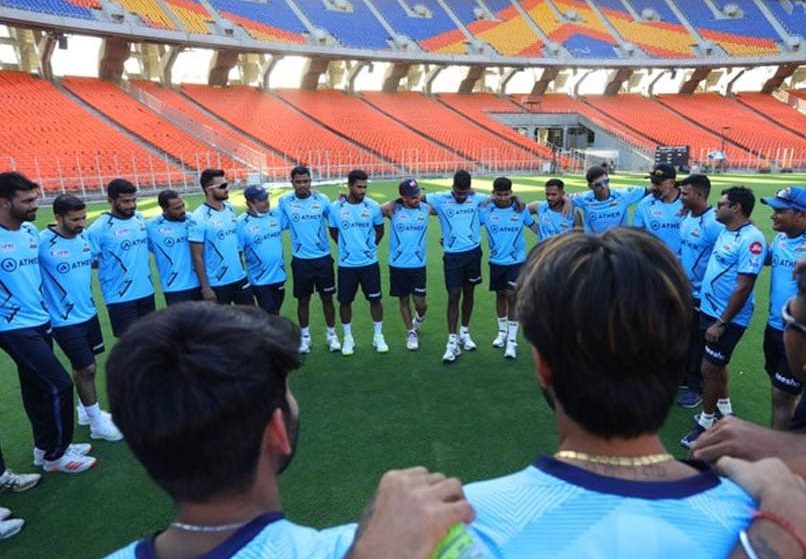 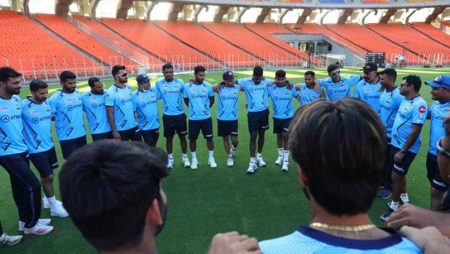 On Thursday, India batter Shubman Gill attended his first training session with his new Indian Premier League (IPL) franchise Gujarat Titans (GT). He finishe his quarantine and had his first training session with GT, and he comment on how friendly the team was. “I couldn’t wait to get out of quarantine and start practicing with my team. The entire team greeted me warmly “he said in a video posted on social media by the franchise.

Also Visit: Shane Watson Explains Why He Couldn’t Say No To Coaching The Delhi Capitals In IPL 2022

He stated that because the training was a match simulation, he got to spend some time in the middle.

“It was a simulation of a match. I had a good time. When you’re batting after a week off, it’s important to just get your basics down, and I had a good middle-order knock “In the video, Gill says.

He also revealed that Gujarat Titans captain Hardik Pandya, who is normally a middle-order batter, tried something different during the match simulation.

“In the first six overs, he batted with the new ball. It was new to us, but we had a great time “He stated.

He also expressed his appreciation for the team environment.

“Everyone is extremely friendly and supportive of one another. I’m very excited and looking forward to what this season has in store for us “Gill stated.

Shubman Gill was one of three players selected by Gujarat Titans ahead of the IPL 2022 Mega Auction in February.

The other two players GT signed before the auction were skipper Hardik Pandya and Afghanistan all-rounder Rashid Khan.