The IPL media rights could be released soon, with the price expected to be double that of the previous cycle. 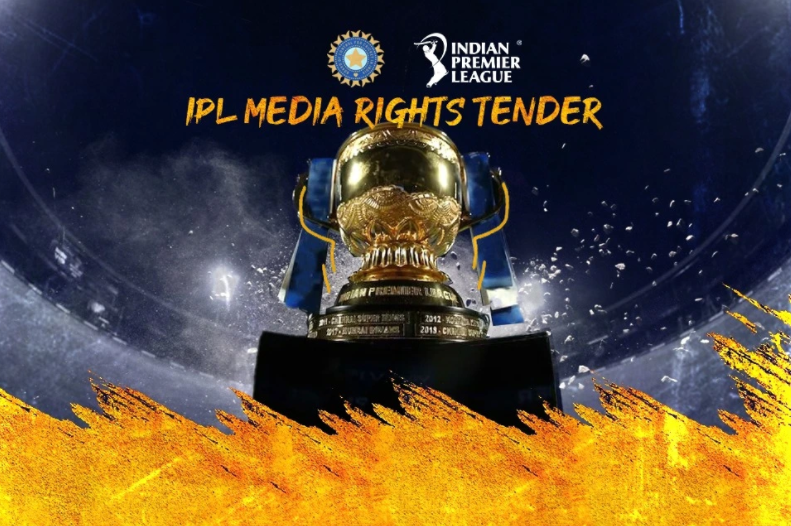 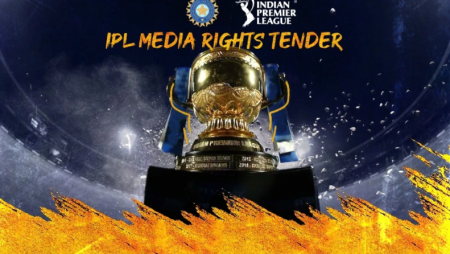 The IPL media rights could be released soon, with the price expect to double than the previous cycle. The tender was suppose to be release five months ago, in October of last year, according to the previous announcement.

The media rights for the Indian Premier League (IPL) expect to release soon, most likely within a week. Notably, the tender was suppose to be release five months ago, in October of last year, according to the previous announcement. According to some reports, the continued delay caused by pressure from current host broadcaster Star, whose tenure will end after the conclusion of IPL 2022.

The Board of Control for Cricket in India (BCCI) has, however, dismissed all such rumors. It should be noted that BCCI hire KPMG, a professional services firm, to oversee the sale of the rights. After all, the IPL is arguably the most popular T20 competition in the world, so many prominent organizations are vying for media rights.

Furthermore, two new teams – the Lucknow Super Giants and the Gujarat Titans – have joined the battle. As a result, the IPL will be a 10-team affair, resulting in an increase in the number of matches. As a result, the price expected to double from the previous cycle’s value of INR 16,347 crore. The Indian cricket board is also confident that the value will reach previously unheard-of heights.

Also Visit: According to the BCCI, there is no pressure to postpone IPL rights.

Multiple parties involved in the tender for IPL media rights: Official of the BCCI

“We anticipate a very high price.” It would be unjust to point out a number. The tender involve multiple parties, and we expect a lot of interest from them.” A BCCI official saying to Cricbuzz.

Meanwhile, cricket fans are keeping an eye on the calendar. As the 2022 edition of the gala competition is set to begin on March 26. As a result of a mega auction held ahead of this season, several teams have undergone massive overhauls, and it will be interesting to see how the tournament plays out. Many eyes will be on the two new teams as, for the first time since the 2013 season, more than eight teams will compete in an IPL season.