The Indian team suffered significant damage as a result of their 10-wicket loss to Pakistan in the T20 World Cup: Rashid Latif 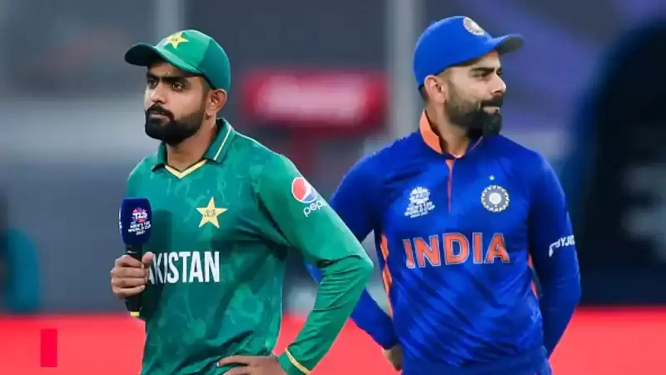 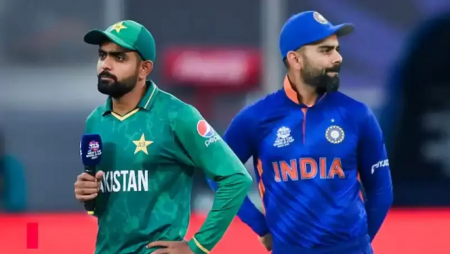 The Indian team suffered significant damage as a result of their 10-wicket loss to Pakistan in the T20 World Cup: Rashid Latif. Pakistan defeated India by ten wickets in their most recent T20 World Cup 2021 match.

On August 28, India will face archrival Pakistan in an Asia Cup 2022 group match at the Dubai International Cricket Stadium. Both teams will renew their rivalry at the same venue where the Men in Green humiliated India by a 10-wicket defeat in the T20 World Cup last October.

Just days before the big game, Rashid Latif has said that the Men in Blue’s 10-wicket loss to Pakistan in the T20 World Cup 2021. Done a lot of damage and that the Rohit Sharma-led side will be looking to make amends. At the same time, Latif explained why Pakistan has the advantage in the tournament.

The management of the Indian team will pay close attention to the match against Pakistan: Rashid Latif

“I don’t think they (India) would be thinking about the World Cup. ” They’re taking it series by series, and it’s worth noting that teams change with each one. Their attention will be drawn to the Asia Cup. “The loss against Pakistan did a lot of damage to the Indian team. So they’re trying to recover. ” Latif said on his official YouTube channel. ‘Caught Behind.’

“You can play as many series as you want, but the match between India and Pakistan is crucial. ” I believe the Indian team, board, and management will pay close attention to the Asia Cup match against Pakistan. They’d like to win the Asia Cup. If all of their players are available, India could be favorites,” he added.

“The conditions in the UAE are ideal for them.” India will give it their all against Pakistan. They have dominated both sides’ clashes over the last 20 years, but Pakistan did win by ten wickets in their most recent game. So there will be planning,” the ex-Pakistan captain added.

Since their group stage exit from the T20 World Cup in Dubai, the Indian team has emerged as a force to be reckoned with in the shortest format, led by coach Rahul Dravid and captain Rohit Sharma. India has not lost a T20I series since November of last year, and they also showed impressive performances in England (2-1) and are now on the verge of winning the five-match series in the West Indies.

India and Pakistan may meet more than once during the upcoming Asia Cup. Following their group game on August 28, both teams could face off in the Super 4s on September 4 and the final on September 11 if both teams advance that far.