The ICC has announced the qualification for upcoming marquee events. 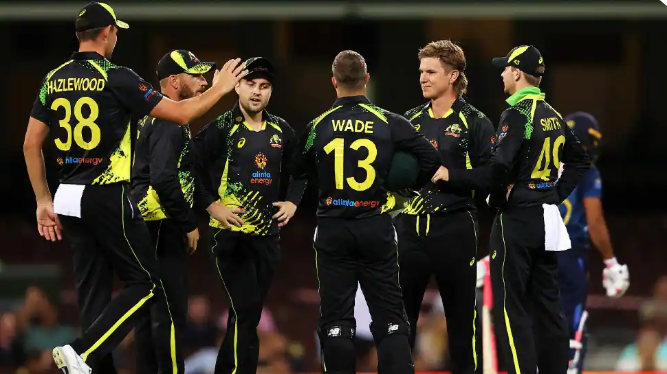 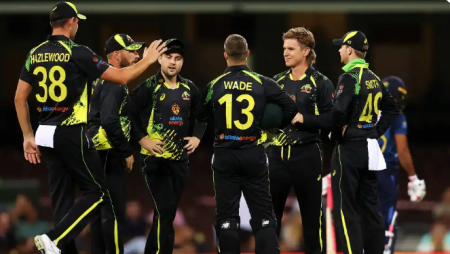 The ICC has announced the qualification for upcoming marquee events. In January 2023, South Africa will host the inaugural ICC U19 Women’s T20 World Cup.

On Sunday, the International Cricket Council detailed the qualification routes for the ICC T20 World Cup for both men’s and women’s competitions in 2024. (April 10). In terms of the Men’s T20 World Cup in 2024, 20 teams will compete. With 12 teams qualifying automatically and the remaining eight teams qualifying through global qualifiers.

The top eight teams from the upcoming Men’s T20 World Cup 2022 in October will qualify. With the West Indies and the United States taking the first two spots as hosts. Aside from that, two teams will be qualified as the next highest-ranked teams on the ICC Men’s T20 rankings table as of November 14, 2022.

If the West Indies finish in the top eight in the T20 World Cup 2022 standings. One more team from the highest-ranked teams in the ICC rankings will be added as the third team to the qualification. The remaining eight teams in the tournament will be determined by regional qualification. With Africa, Asia, and Europe each having two spots to fill, and the Americas and EAP each having one.

Meanwhile, the inaugural edition of the ICC U19 Women’s T20 World Cup. Will hosted by South Africa in January of next year, with 16 teams competing in 41 games. In addition, South Africa will host the eighth edition of the ICC Women’s T20 World Cup in February 2023, with ten teams competing. Two teams have yet to be determine who will advance through the qualifier stages.