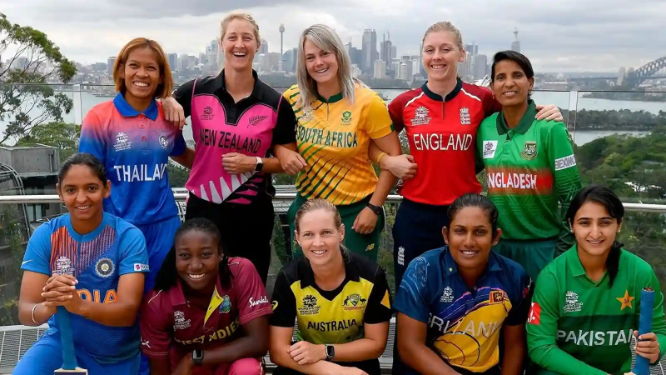 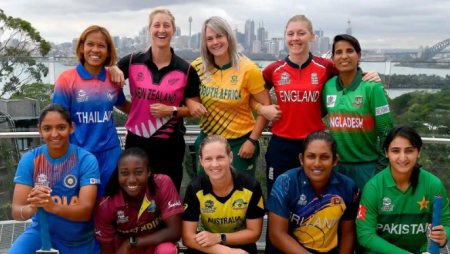 The inaugural ICC Under-19 Women’s T20 World Cup to be held in South Africa next year. A total of 16 teams will compete in the event, all eager to be crown champions of the inaugural season. The tournament originally schedule to take place in 2021, but it postpone by a couple of years due to the COVID-19 crisis.

On Sunday, the International Cricket Council (ICC) Board Meeting finalized the new dates (April 10). The competition will feature up to 41 matches, with action beginning in January. This means that the rainbow nation will host two ICC events in two months.

Also Visit: Tilak Varma of the Mumbai Indians wins his second Player of the Match award in a row.

The U19 T20 Women’s World Cup is much-anticipated:  Pholetsi Moseki

As a result, Cricket South Africa Chief Executive Pholetsi Moseki is anticipating a smooth run of both competitions. “This is fantastic news, and we acknowledge the ICC’s faith in South Africa, as well as our vision and desire to work collaboratively to host this momentous event,” Moseki said in an ICC press release.

“After the COVID-19 delays, finally welcome the rising stars of the future onto our shores for what will be an exciting, lesson-fill, and potentially life-changing event,” he added.

Women’s cricket, on the other hand, has grown in popularity over the years. The recently concluded Women’s World Cup 2022, which saw Australia triumph, also featured some exciting battles that kept fans entertained. As a result, Moseki has high hopes for the upcoming competitions.

“After witnessing the fine displays at the recent World Cup, the host cities and venues will be just as excited and ready to set the world stage for the promising cricketers to perform on and be immerse in what will be the first major tournament in most of the players’ young careers,” Moseki stated.