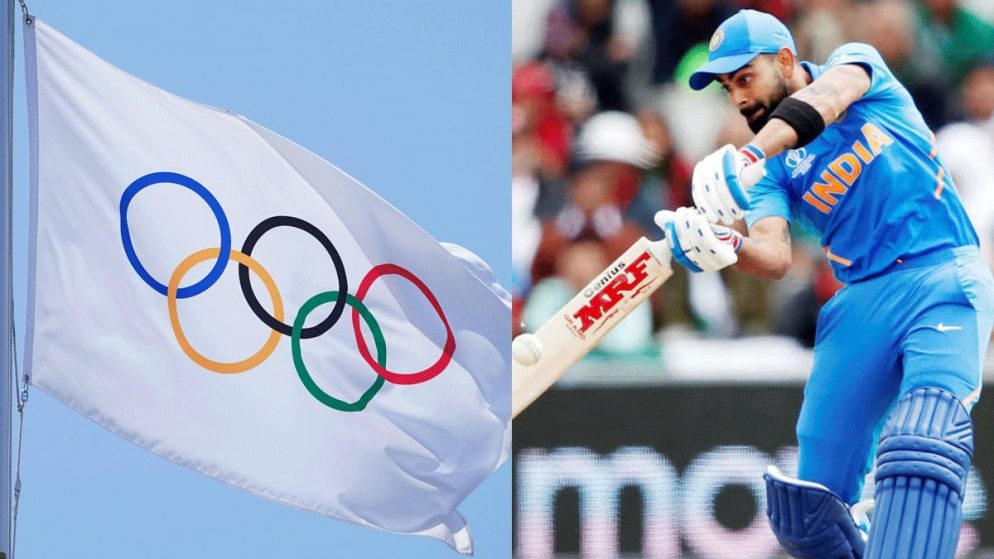 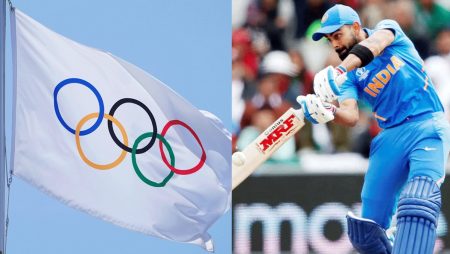 On Sunday, ICC CEO Geoff Allardice stated that the ICC’s bid for inclusion in the Olympics is not about making money. Rather about expanding the sport’s global reach by taking it to non-cricketing markets. Allardice made the statement in response to the ICC’s push for the sport to be included in the Olympics. With women’s T20 cricket set to debut at the 2022 Commonwealth Games in Birmingham. The men’s competition debuted at the 1998 Commonwealth Games in Kuala Lumpur.

“Being seen as an Olympic sport and having an association with the government. The national Olympic movement is going to be really beneficial in terms of facilities and high-performance assistance. Allardice was quoted as saying on the SEN Radio show ‘This Is Your Journey – thanks to Tobin Brothers’.

Also Read: Why Kieron Pollard Ought to Be Watchful Of These Two Rajasthan Royals Bowlers In IPL 2022, MI vs RR

Cricket Inclusion in the Olympics: From our perspective, it’s not about making money

“it’s about getting cricket exposure in markets where we may not be well-known.”

“The other is about providing all 106 of our members with the opportunity to engage more closely with their governments. Being a part of the Olympics, according to the ICC’s top official. Critical to building strong relationships with respective governments in many of its member nations.

The International Cricket Council announced last year its intention to bid for cricket’s inclusion in the Olympic Games. and it is working to become a member of the Olympic family for the 2028 Los Angeles Games. The 2032 Brisbane Games, and beyond.