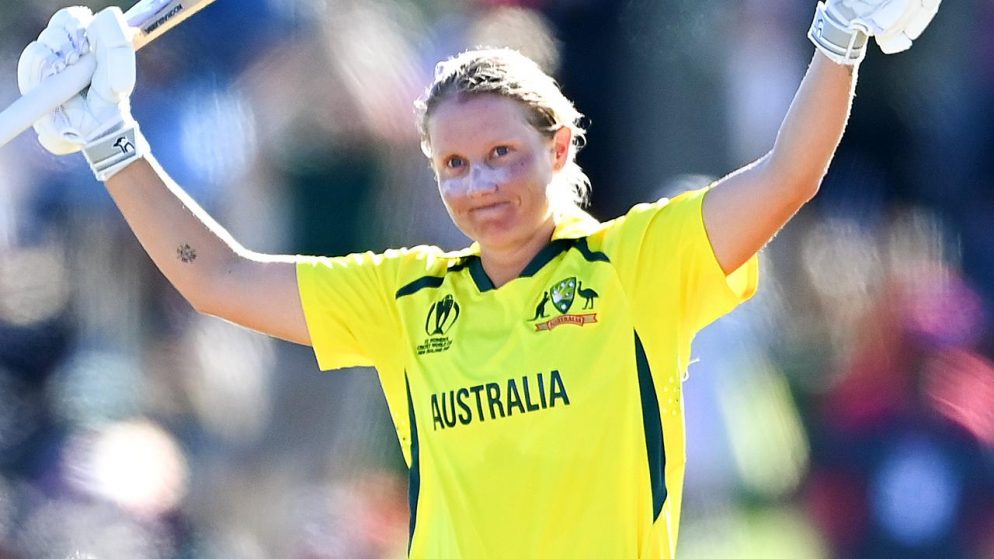 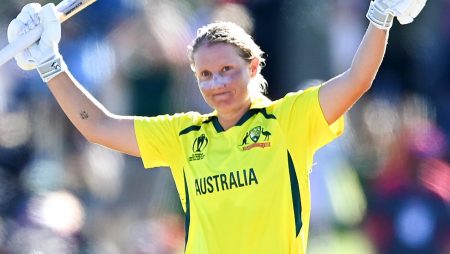 Alyssa Healy Named Player Of The Tournament At The ICC Women’s World Cup. Healy was name Tournament Player of the Year after scoring 509 runs.

Also Read: New Zealand wins its second game against the Netherlands, thanks to a birthday celebration for Latham.

Moreover, With 509 runs, the wicketkeeper-batter scored more than any other player in New Zealand. Alyssa Healy centuries in the tournament’s semifinal and final also helped Australia win a record-extending seventh World Cup title.

As a keeper, the 32-year-old averaged 56.55 and contributed eight dismissals (four catches and four stumpings).

Also Read: We don’t have a house yet, but I’ll buy one with my IPL earnings: Tilak Varma plays for MI.