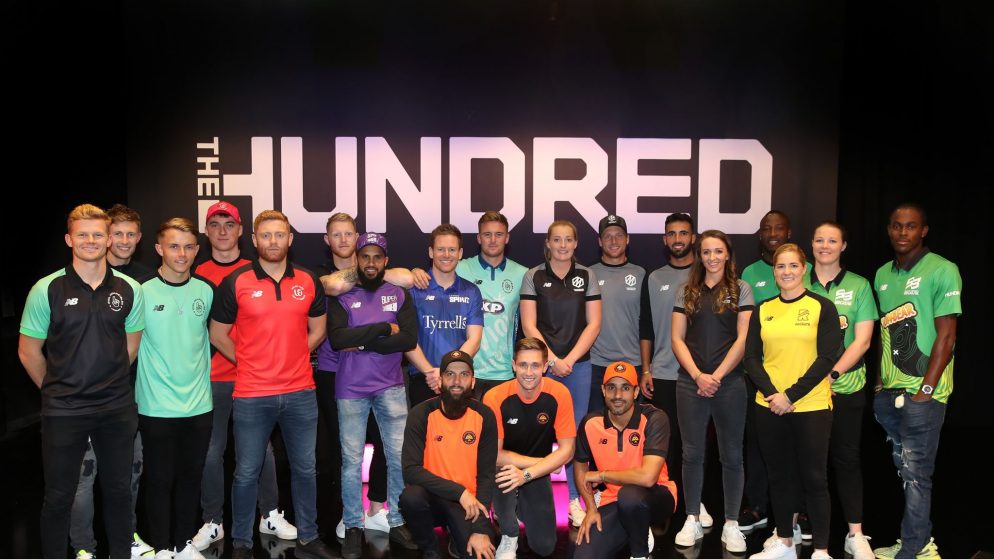 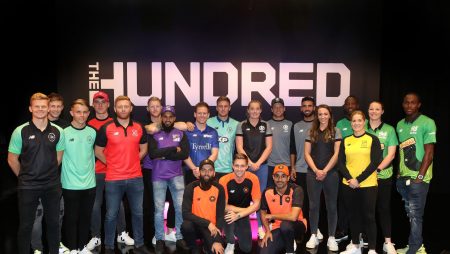 The Hundred Postpones Its Draft to Avoid Conflict with Shane Warne’s State Funeral. The men’s draft has been push back to avoid a clash with the state funeral.

The Hundred mens draft and the announcement of the new women’s signings for the tournament’s second edition. Already moved to April 5 to avoid a clash with Australian spin legend Shane Warne’s state funeral on March 30. The men’s draft picks and new women’s signings for the tournament’s second season were suppose to be announce on March 30. The same day as Warne’s memorial at the Melbourne Cricket Ground.

“The Hundred Draft men’s picks and new women’s signings will be announce on Tuesday 5 April. With the next Priority Access window opening on the same date.” The Hundred said in a statement.

“This is a week later than previously advertise due to Shane Warne’s state funeral on Wednesday, March 30,” it stated.

Warne, who is credit with reviving the art of leg-spin bowling by taking 708 wickets in 145 Tests over a 15-year career, died on March 4 at the age of 52 of a suspected heart attack in Koh Samui, Thailand.