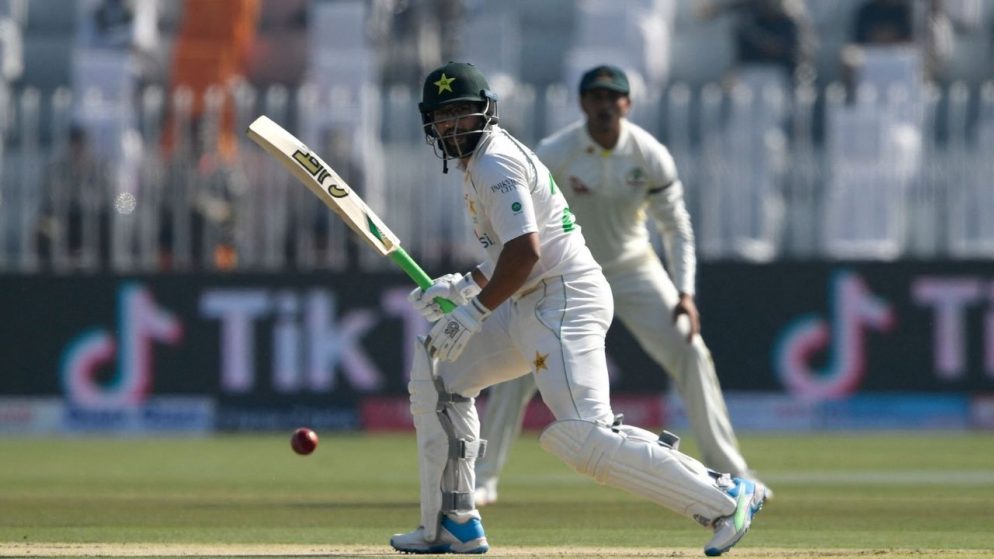 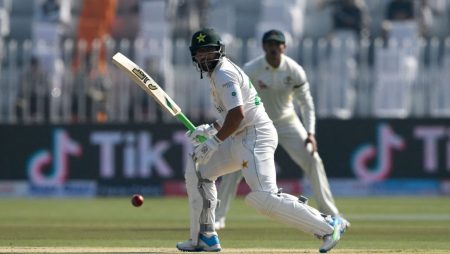 PAK vs AUS: Aaqib Javed criticizes PCB after two drawn Tests. PCB has been heavily chastise for the docile pitches used in the series against Pakistan, particularly in Rawalpindi.

Former Pakistan cricketer Aaqib Javed is displease with the PCB’s decision to offer two relatively flat pitches in the ongoing three-match Test series against Australia. The first two games of the series were draw. The pitch for the Rawalpindi Test also rate below average by the ICC. The Karachi pitch, on the other hand, did not deteriorate much, with Pakistan batting out 171.4 overs to earn a draw.

Javed believes that Pakistani pitch curators should learn from Indian pitch curators and urges the PCB to take action in this regard. PCB has also been chastise for the docile pitches on offer during the series against Australia. Teams batting first have scored over 450 runs in the first innings of both Tests.

He believes that the pitches should be prepare to allow Pakistan spinners to take advantage of the home advantage, as India has done in recent years.

“Why go anywhere else?” I would ask the curators in Mumbai, Bangalore, and Chennai how they prepare the turners on which Indian spinners excel. “I am surprise that Pakistan has not been able to produce pure turning tracks. Which will help our spinners.” Aaqib Javed said on his YouTube channel.

Meanwhile, it is understood that the PCB has enlisted the assistance of ICC Academy. Head curator Toby Lumsden to oversee pitch preparations for the final Test in Lahore. Furthermore, a reliable source within the PCB has stated that Chairman Ramiz Raja is focusing on improving pitches in the country in the near future.

“He wants to change and improve the process of pitch preparation. Lumsden may be given a longer assignment to help train the local curators,” a source told News18.