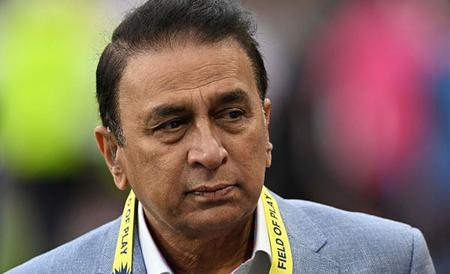 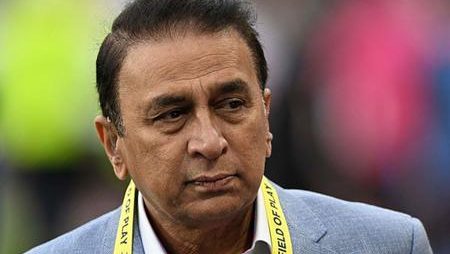 The frank assessment of Sunil Gavaskar following India’s loss against England – ‘There will be some retirements also coming through’. The embarrassing 10-wicket loss India suffered to England has caused some concern in the Indian team’s locker room.

After putting on a batting clinic against an inept Indian bowling attack. Jos Buttler’s England quickly advanced to the final of the 2017 T20 World Cup in Australia. Sunil Gavaskar, a former Indian cricketer. Made a daring statement following his country’s humiliating defeat. Suggesting that after another unsuccessful ICC event, some Indian players may decide to quit.

The much-maligned Indian top order, who failed to take advantage of the conditions in the semi-final in Adelaide, has once again come under scrutiny following India’s defeat to the Three Lions. As most current Indian players, including captain Rohit Sharma, are in their 30s and the next T20 World Cup is still a few years away, Sunil Gavaskar, a former Indian captain, pointed out that some retirements may be on the horizon.

“There will be some retirements also coming through, you never know. This is not the time to think about it. You really get away from it, give it a lot of thought but there are a lot of players in their mid-30s who would consider their position for the Indian T20 team,”

Read also: After England’s defeat, Kapil Dev makes a harsh evaluation of the Indian team. -‘We can call them chokers’

It will be a completely different team – Gavaskar

The Indian team’s new beginning, according to the batting great, is the selection of Hardik Pandya as skipper for their next match against New Zealand. After the T20 World Cup, Gavaskar believes that the flashy all-rounder will take control of the Indian team and head a “totally different” squad.

“For the tour of New Zealand, it’s a different team. The team is going there under Hardik Pandya. He will begin to put his stamp on the team because clearly, the selection comittee has sent a signal that he, having won the IPL in his first assignment, as a captain, they have marked him out as captain for T20s. So I think with Pandya, it will be a completely different team,”

Read also: ‘He is India’s find of the tournament,’ says Nikhil Chopra after Arshdeep Singh’s impressive run at the T20 World Cup 2022.