After England’s defeat, Kapil Dev makes a harsh evaluation of the Indian team. -‘We can call them chokers’ 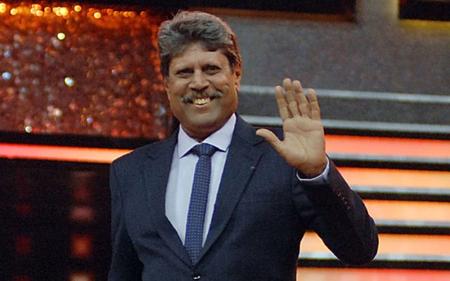 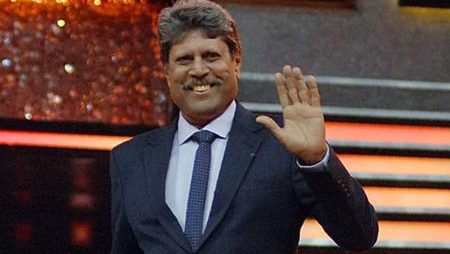 After England’s defeat, Kapil Dev makes a harsh evaluation of the Indian team. -‘We can call them chokers’. In addition, Kapil Dev asked fans not to judge the squad too harshly after only one loss.

The Rohit Sharma-led Indian team’s aspirations of winning their first ICC trophy since 2013 were dash after they were route by England in the semi-final in Adelaide. Former Indian captain Kapil Dev, who led his country to its first World Cup victory in 1983, said the squad should be refer to as “chokers” after the defeat.

India’s last significant victory in ICC competition occurred in the 2013 Champions Trophy, led by the erratic former Indian captain MS Dhoni. But following that victory, the Indian team has struggled in a number of international event semifinal and championship games. They were label chokers after legendary all-rounder Kapil Dev brought attention to their inability to handle stressful conditions in crucial games. The renowned cricketer quickly responded, though, by saying that it would be unjust to be overly harsh after just one defeat.

“Yes, we can call them chokers. That’s okay. They come close and then choke. But don’t be too harsh. I agree, India played bad cricket, but we cannot be overly critical based on just one game,”

Read also: Michael Vaughan -“Nobody wants to criticize them because you get hammered on social media and pundits worry about losing work in India”

“We should not be too harsh on our players” – Kapil

The English batsmen received praise from Kapil for reading the pitch better and playing better cricket throughout the whole game. Despite scoring a par total of 168 runs, he believed that the bowlers might have done much more in the powerplay to put pressure on the English hitters.

“England read the pitch better and played better cricket. We should not be too harsh on our players. These are the same guys who have brought laurels to the country. 168-170 is a good score. But if you don’t bowl according to the pitch, then this is what is going to happen. It is very easy to say in hindsight, but look at the number of shorts balls they bowled,”

Read also: Nobody wants to criticize them because you’ll get pounded on social media, and commentators in India are worried about losing their jobs: Vaughan, Michael