The cricketing community is shocked by Andrew Symonds’ death, and tributes are pouring in. 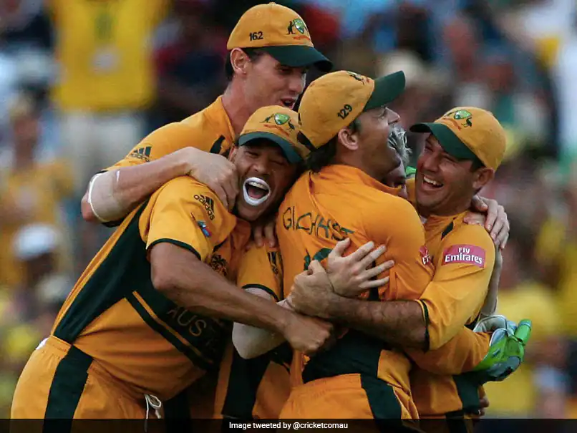 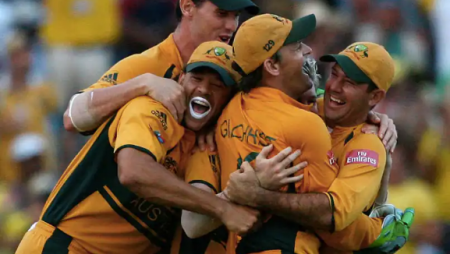 The cricketing community is shock by Andrew Symonds’ death, and tributes are pouring in. Andrew Symonds, a former Australia all-rounder, died in a car accident on Sunday, according to Cricket Australia.

Former Australia all-rounder Andrew Symonds died in a car accident on Sunday, according to Cricket Australia. According to cricket.com.au, Queensland Police are now investigating the crash in Hervey Range, about 50 kilometers from Townsville. When news of Symonds’ death broke, his contemporaries took to Twitter to express their sorrow and pay tribute to the swashbuckling all-rounder. Symonds is survive by his wife Laura, as well as his two young children, Chloe and Billy.

Several cricketers took to Twitter to express their Tribute on Andrew Symonds’ death:

The 46-year-old, who had played 26 Tests and 198 One-Day Internationals for Australia. Regarded as one of the modern-day greats, with the ability to change the complexion of a game in minutes.

Moreover, Along with his bat and ball skills, Symonds was an excellent fielder, and he was an integral part of Australia’s 50-over World Cup victories in 2003 and 2007.

The right-handed batter played for Queensland for 17 seasons and also represented Gloucestershire, Kent, Lancashire, and Surrey in County Cricket.

Symonds played for the Deccan Chargers and Mumbai Indians in the Indian Premier League.

Also Read: Match 62: IPL 2022, CSK vs GT Prediction for the Match – Who will win the IPL Match Between CSK and GT?