The BCCI is unlikely to act on Rajvardhan Hangargekar’s age fraud allegation. 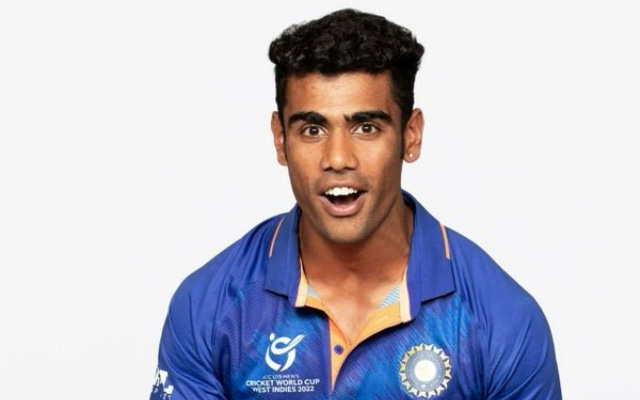 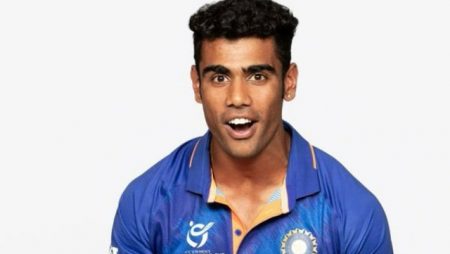 The BCCI is unlikely to act on Rajvardhan Hangargekar’s age fraud allegation. It is claim that Hangargekar’s date of birth was manually change from January 10th, 2001 to November 10th, 2002.

Bakoria went on to say that Hangargekar’s behavior could harm India’s reputation. Also that strict action should be taken against him.

“Mr Rajvardhan Hangargekar’s behavior is contrary to the sport’s integrity and ethics.” It undermines fair play and harms the nation’s reputation. As a result, you request to take strict action in accordance with the law.” Bakoria stated in a letter to Jay Shah, the current BCCI Secretary.

Also Read: Matteo Berrettini of Italy has advanced to the quarterfinals of the Rio Open.

Age fraud of Rajvardhan Hangargekar: Was 21 years old when he competed in the U19 World Cup: Om Prakash Bakoria’s

Om Prakash Bakoria also claimed that the Headmaster of Terna Public School manually changed. Hangargekar’s date of birth from 10th January 2001 to 10th November 2002. Bakoria went on to say that Hangargekar was already 21 years old. When he competed in the ICC Under 19 World Cup.

“It is necessary to obtain prior permission from the Education officer of the concern district. If the Head Master requires any corrections in birth dates.” However, no such permission was obtain from the Head Master of Terna Public School. Osmanabad to change Mr. Rajvardhan Hangargekar’s birth date from 10/01/2001 to 10/11/2002. According to the report of the Chief Executive Officer (lAS), Zilla Parishad, Osmanabad, the birth date of said player is 10/01/2001, and thus he has reached the age of 21 at the time of the tournament,” Bakoria claimed.

The Board of Control for Cricket in India (BCCI) is unlikely to take action on this matter. According to a BCCI official, Hangargekar first played for Maharashtra in 2016, and tests confirmed that his age was the same as stated in the document.

One Reply to “The BCCI is unlikely to act on Rajvardhan Hangargekar’s age fraud allegation.”