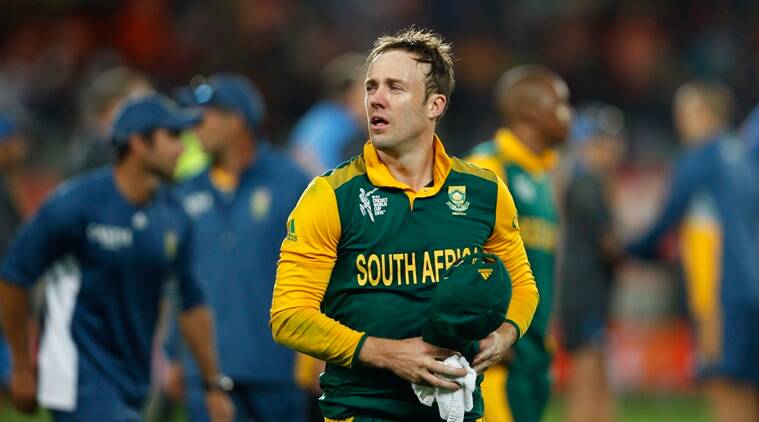 “I have had a long and fruitful time playing for RCB. Eleven years have just whizzed by and leaving the boys is extremely bittersweet. Of course, arriving at this decision took a lot of time, but after a lot of contemplation, I’ve decided to hang up my boots and spend quality time with my family,” AB de Villiers said.

“I would like to thank the RCB management, my friend Virat Kohli, teammates, coaches, support staff, fans, and the entire RCB family for showing faith and supporting me all through these years. It has been a memorable journey with RCB. Have so many memories on the personal front to cherish for a lifetime,” de Villiers said.

“RCB will always be very close to me and my family and will continue to support this amazing team. I am an RCBian forever,” AB de Villiers concluded.

Thus, AB de Villiers said that he will no longer play in the Indian Premier League. He is, and will always be, an RCBian. It’ll be interesting to see which players RCB keeps once AB retires. Looking look ahead to the IPL Auction matches in 2022.