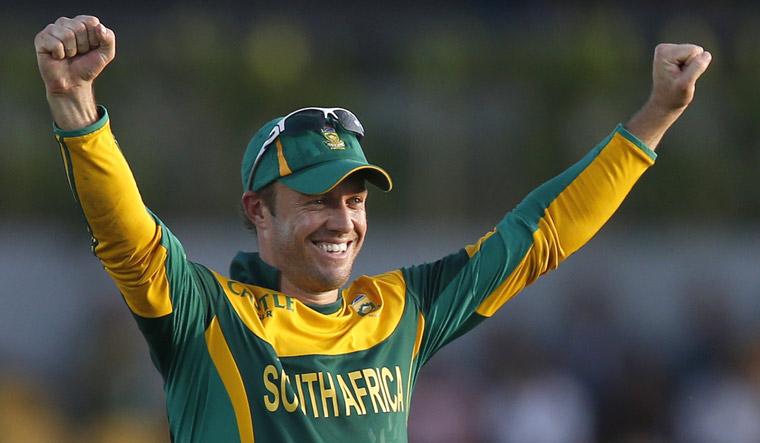 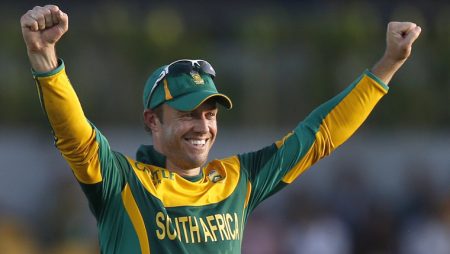 Cricket News: Royal Challengers Bangalore legend AB de Villiers has announced his retirement from all forms of cricket. And leaving the cricket fraternity shocked. In 2018, he played his last international match. However, he continued to play in the Indian Premier League for a franchise. He has confirmed, however, that IPL 2021 will be his final season with Bangalore. He also spent 11 years with the franchise.

“It has been an incredible journey, but I have decided to retire from all cricket,” de Villiers tweeted.

AB de Villiers said that he had always played the sport with “unbridled enthusiasm” ever since. In the backyard matches with his brothers, “the flame no longer burns so brightly”.

Cricket News, “Last, I am aware that nothing would have been possible without the sacrifices made by my family – my parents, my brothers, my wife Danielle, and my children. I look forward to the next chapter of our lives when I can truly put them first,” de Villiers said.

Moreover, de Villiers went on to thank teammates, coaches, opponents, and staff members. Also, said he is humbled by the support he has received in South Africa. As well as India, and wherever else he has played.

“Cricket has been exceptionally kind to me. Whether playing for the Titans, or the Proteas, or RCB, or around the world, the game has given me unimagined experiences and opportunities, and I will always be grateful,” AB de Villiers said.

Lastly, AB played 114 Tests, 228 ODIs, and 78 T20 Internationals for South Africa. In the IPL, he played 184 matches, of which 156 came for Bangalore. And he has three IPL centuries to his title. As well as two of which came for Royal Challengers Bangalore.

“End of an era! There’s nobody like you, AB. We’ll miss you dearly at RCB. For all that you’ve done and given to the team, to the fans, and to cricket lovers in general, #ThankYouAB Happy retirement, legend!”(fans wrote for AB de Villiers)