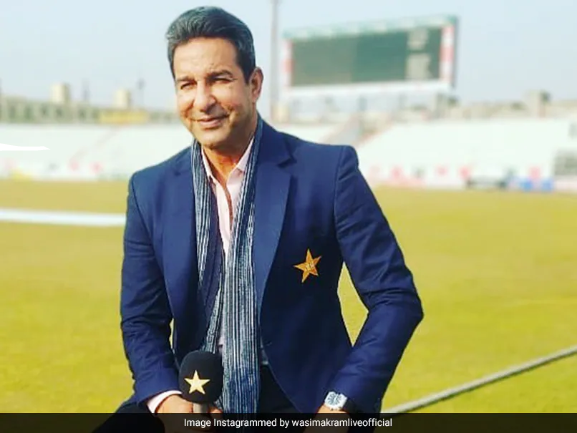 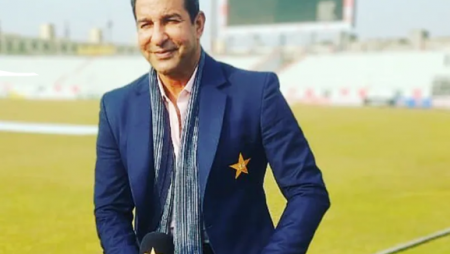 Pakistan’s never-ending supply of talented fast bowlers has provided many gems to world cricket. Some went on to become legends, while others faded away after displaying an initial spark. Wasim Akram was one of them who rose to prominence. Akram captivated the opposing batters with his left-arm pace. He took 414 wickets in 104 Tests and 502 wickets in 356 ODIs. He also formed a lethal fast bowling pair with Waqar Younis and gave Pakistan cricket several memorable moments. Following him, several fast bowlers impress for Pakistan, but Akram is dissatisfied with one bowler who did not live up to his talent.

Also Visit: Before the tour game against Leicestershire, Team India “sweats it out in nets.”

“Talent wasted without a doubt” Wasim Akram on Mohammad Asif

“Everyone raves about Mohammad Asif. I mean talent wasted without a doubt. Whoever I talk to…that kind of bowler I saw after a long time. Jis tareeke se control karta tha ball ko. He could swing both ways. It’s very unfortunate for him and, of course, for Pakistan,” Akram said on the YouTube show “To Be Honest 3.0.”

“I haven’t seen him in ages; it’s been ten years since I moved to Karachi, and I rarely visit Lahore.”

Asif took 106 wickets in only 23 Tests for Pakistan. He also played 38 One-Day Internationals and took 46 wickets. His career was cut short, however, when he charge with spot-fixing during a Test match in 2010. He had previously tested positive for prohibited substances.

When asked if he would chastise him for what he did, Akram replied: “I have my doubts. Galti ho gayi thi, chota baccha hai.”

Asif last play for Pakistan in 2010 and recently seen in the United States conducting coaching camps for children.