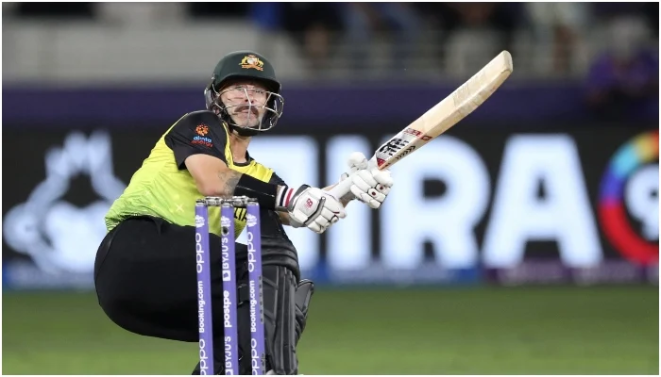 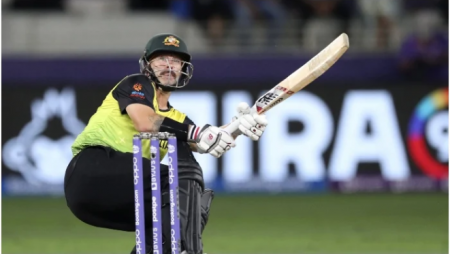 Punjab Kings (PBKS) are off to a good start in the Indian Premier League (IPL) 2022. They have won two of the three matches they have played so far, beating Royal Challengers Bangalore (RCB) by 5 wickets and Chennai Super Kings (CSK) by 54 runs. The only defeat suffered by Mayank Agarwal’s PBKS was against the Kolkata Knight Riders (KKR). However, the manner in which they played all three matches has received widespread acclaim. Former Punjab Kings cricketer Virender Sehwag has also praised PBKS’s performance in the IPL 2022 so far. But he was quick to point out where PBKS needs to improve if they want to keep winning the tournament.

One significant point raised by Sehwag was skipper Mayank’s batting form, which he claims has been a source of concern and has been “affected” since taking over the captaincy responsibilities this season.

In an interview with Cricbuzz, Sehwag stated: “Regardless of how he captains the team, he has a strong bowling attack that can keep things under control. Mayank’s batting has suffered since he was appointed captain. When it came to his form, he was consistent up until last year. He should concentrate on his batting and ignore the fact that he is a captain or something else. He should simply bat freely, with no pressure.”

Sehwag wants Mayank to go all out with the bat from the start, with no regard for getting out.

“Because this is the format for displaying hitting skills, whereas in ODIs or Tests, you must be cautious. However, when it comes to T20s, the format allows you to start attacking right away “He continued.

On Friday, PBKS will face the Gujarat Titans, led by Hardik Pandya, at the Brabourne Stadium in Mumbai.