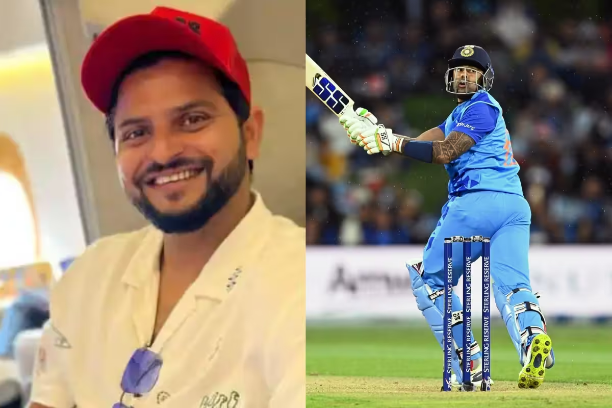 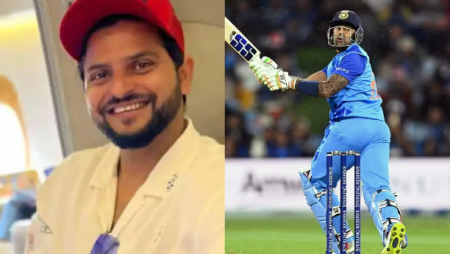 Suryakumar Yadav, an Indian batting star, had a great 2022 in the shortest version of the game. Scoring three hundreds in six months, earning him the ICC’s T20I Cricketer of the Year title. While his influence in Twenty20 Internationals remains unrivaled. Former Indian cricketer Suresh Raina feels he is an essential member of India’s side in all three forms.

Since making his T20I debut in 2021, Suryakumar Yadav has been one of the most intriguing hitters in the world. The batsman has 1578 runs from 43 T20I innings, including 1164 runs in 2022, the highest by any batter in 2022. Suresh Raina says that an Indian squad without Suryakumar is not conceivable because of his jaw-dropping inventive batting approach.

“The way he is doing, I think he should play in all three forms and without him, all three formats should not even exist. “The way he performs, the way he displays intent, the way he plots different shots, he also plays recklessly and understands how to exploit the dimension of the ground,” Raina said during a Viacom18 Sports interview with Aakash Chopra.

He is a Mumbai player who understands red-ball cricket: Suresh Raina

The 32-year-old Mumbai batting star rose to the top of the ICC rankings for hitters in T20Is but has struggled to reproduce that success in the longer formats of the game. In the just finished ODI series against New Zealand, he did not have the desired effect for India.

He will, however, have the opportunity to exhibit his skills in the conventional format of the game after being given his first Test call-up for India’s opening two matches in the highly anticipated Test series against Australia, which begins in February.

“He is a Mumbai player who understands red-ball cricket. I believe he has a good chance; playing Test cricket will give him more ODI experience and solidity. He’ll get numerous 100s and eventually 200s,” he says.

Also Read: Mohammed Shami was ordered by a Kolkata court to pay Rs. 1.3 lakh monthly alimony to his ex-wife