Suresh Raina is preparing for a new IPL role. 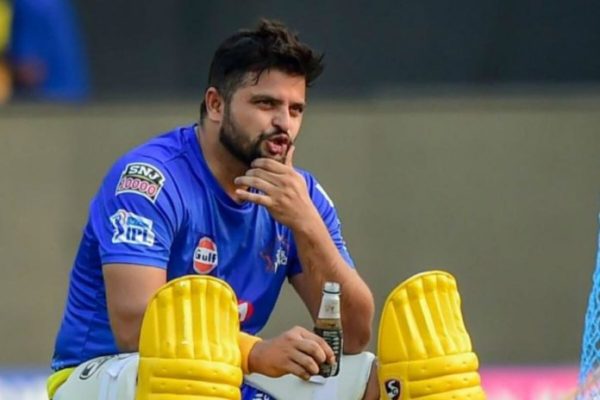 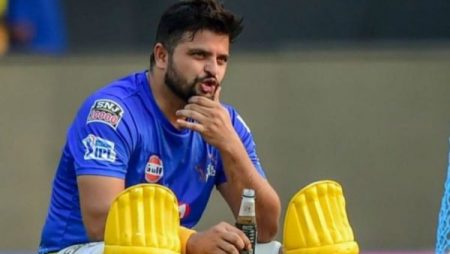 Suresh Raina is preparing for a new IPL role. Raina, who h score the most runs for his franchise Chennai Super Kings, will now be heard commentating on the game. Raina went unsold in the 2022 mega auction because no team chose him. He had been with CSK since the IPL’s inception in 2008 and was a close friend of skipper MS Dhoni.

On Tuesday, March 22, Star Sports revealed the names of the IPL commentators for this season, and ‘Mr. IPL’ Raina was among them. Raina join the Hindi commentary panel, where he will join by Aakash Chopra, Irfan Pathan, and returnee Ravi Shastri, among others.

He was overjoy and express his feelings about being behind the microphone for the first time. “Very happy and looking forward to this new role,” he said about his new role at a Star Sports press conference.

Because of the auction price tag, younger guys are under a lot of pressure: Suresh Raina

Meanwhile, Raina discuss the pressure that players face when price tags are impose on them. Which has a direct impact on their performance. “Due to the auction price tag, younger guys are under a lot of pressure.” The captain, the franchise, always expects good performance. We’ve seen how a large price tag can affect a player’s game on numerous occasions. If his process is sound, the rest will fall into place,” Raina explained.

He named Ishan Kishan, Ravindra Jadeja, Shreyas Iyer, Moeen Ali, and Rishabh Pant as players to watch out for in the 15th edition of the mega event.

Raina did not fare well in the 2021 IPL season, finishing with only 160 runs. He had, however, been the team’s backbone and a huge supporter of the captain. Everyone is aware of his friendship with the team’s leader. That is why he is affectionately known as ‘Chinna Thala. The right hand to the pack’s leader, ‘Thala’ MS Dhoni.

Interestingly, the two even retired on the same day as Raina announced his retirement from international cricket minutes after Dhoni made the announcement on 15th August 2020.

The IPL 2022 season kicks off on March 26 with the 2021 champions Chennai Super Kings taking on the Kolkata Knight Riders at Mumbai’s iconic Wankhede Stadium.