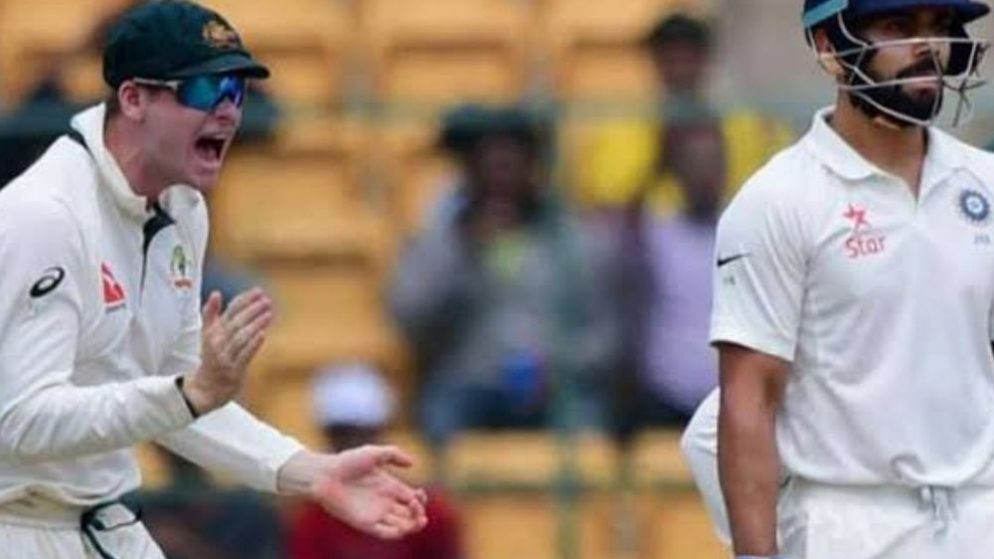 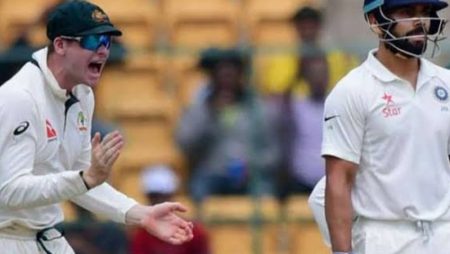 Without a doubt, Kohli and Smith are two of the best batters of their generation. Despite starting well, both players have failed to score a big knock in recent times. While Smith last scored a century in the longest format against India in Sydney last year, Kohli has not scored a century in the longest format since the pink-ball Test against Bangladesh at Eden Gardens in 2019. As a result, Smith and Kohli’s recent century drought has sparked debate within the cricketing community.

Also Read: IPL 2022: Punjab Kings are the kings of messing up

“They have a lot of easy pitches on which to score runs. However, these are the types of players who require gaps. Australia, like today, lost two early wickets. Smith requires these kinds of circumstances and situations. If you look at how he batted today and compare it to his knocks in Rawalpindi or Karachi, you’ll notice a significant difference. In flow, he crossed two beautiful boundaries “Latif stated this in a video on his YouTube channel, Caught Behind.

“So this is the type of field Smith requires, with no cover fielder, no one at midwicket, and the fielders spread out in front. That’s when he’s at his best. However, as the team begins to score more runs, the field changes and becomes tighter, causing him to become bogged down. Pakistan has been astute in preventing him from scoring runs. That’s why he’s 25-30 runs short of a century “He continued.

Kohli, for one, stated that while the pitch factor exists for him as well, it is only a matter of time before he begins scoring tons for fun again.

“The pitch factor is present for Virat Kohli. However, a century will come. And once they begin, simply keep counting them “He stated.

While Smith will have another chance to score a century during the ongoing series against Pakistan, Kohli will have to wait until July, when India plays England in a one-off Test at Birmingham’s Edgbaston.

Kohli will now be seen in action during the upcoming season of the Indian Premier League, which starts Saturday, March 26.

Also Visit: Jason Roy was given a two-match suspension ban