Jason Roy was given a two-match suspension ban 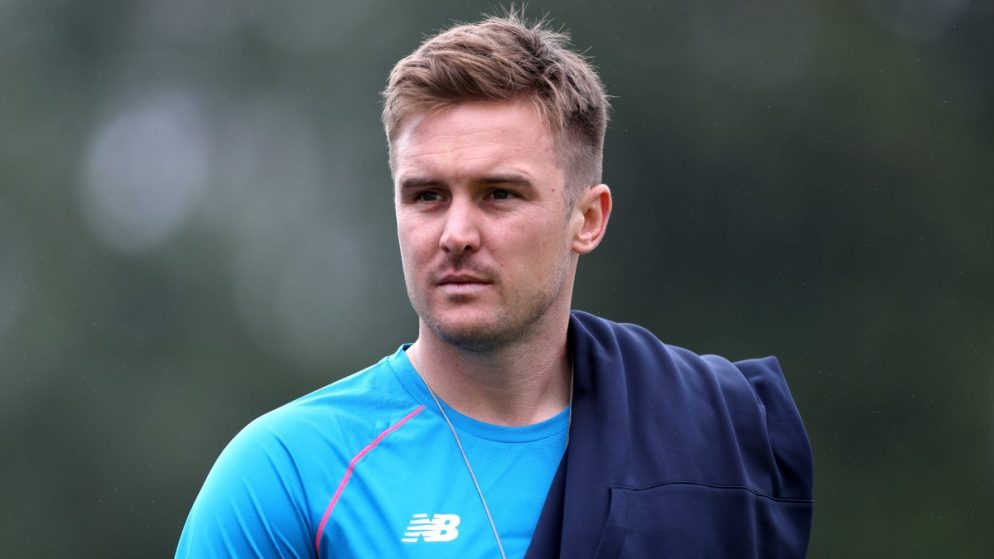 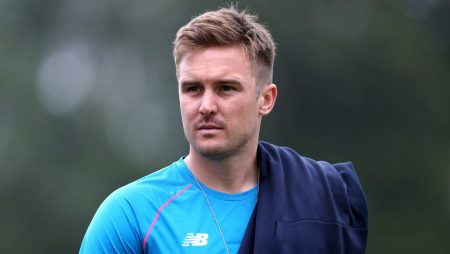 Jason Roy given a two-match suspension ban and is suspended for a year if he behaves well. He also been order to pay a GBP 2,500 fine by March 31.

The ECB has not revealed the reasons for the sanctions, only that Roy. “Has admitted a charge of conducting himself in a manner which may be prejudicial to the interests of cricket or which may bring the game of cricket, the ECB, and himself into disrepute, in violation of ECB Directive 3.3.”

Typically, the Cricket Discipline Committee (CDC). The body in charge of disciplinary proceedings, publishes full written justifications for any action taken. However, their guidelines allow them to refrain from doing so if the CDC determines that “For any reason, it is appropriate that they should only be published in part or not published at all.”

“Following a full disciplinary hearing at which all available evidence was heard. The Disciplinary Panel rule that Mr. Jason Roy should: I be suspend from the next two England matches for which he is eligible for selection. But that such suspension can be suspend for 12 months contingent on good behavior; and (ii) pay a fine of GBP 2,500 by March 31, 2022,” according to the statement.

Roy last appear for England in January, when they were defeat in a T20I series against the West Indies. He later played in the PSL for the Quetta Gladiators, but backed out of his IPL stint with the Gujarat Titans, claiming that the three years of playing in pandemic-enforced bio-bubbles had taken a toll on him and that he needed to spend time with his family.

Also Read: India Will Seek a Reliable Captain for Future in the IPL 2022 Season: Ravi Shastri