Suresh Raina, ex-India cricketer, has announced his retirement from “all formats of cricket.” 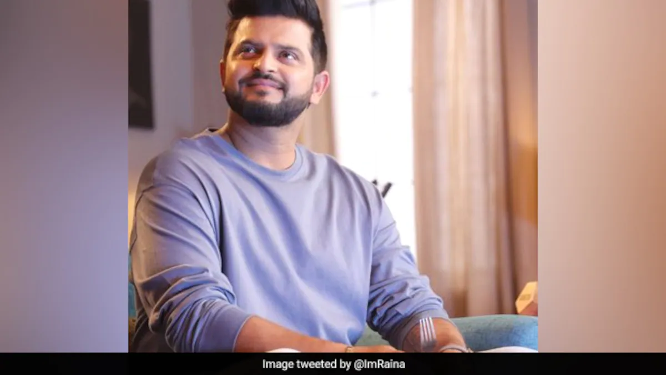 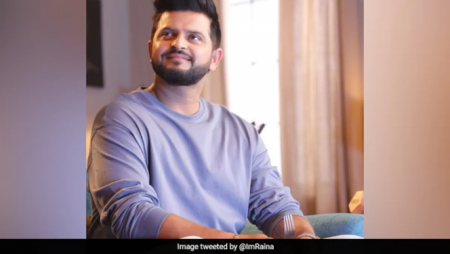 In addition, Former India batter Suresh Raina announced his retirement from all forms of cricket on Tuesday. It should be noted that the left-handed batter retired from international cricket in 2020. Now decided to retire from all forms of cricket. Raina announced his decision on Twitter, thanking Chennai Super Kings, Rajeev Shukla, the BCCI, and the Uttar Pradesh Cricket Association.

Suresh Raina announced his retirement from “all formats of cricket.”

Raina took to Twitter and wrote: “It has been an honor to represent my country and state of UP. I’d like to announce that I’m retiring from all forms of cricket. I’d like to thank @BCCI, @UPCACricket, @ChennaiIPL, @ShuklaRajiv sir. And all my fans for their unwavering support and belief in my abilities ” Raina tweeted

However, Raina’s decision to retire from international cricket in 2020 came just minutes after Dhoni said on his Instagram page, “consider me retired.” “It was a pleasure to play with you, @mahi7781. I also choose to join you on this journey with a proud heart. Thank you very much, India. Thank you “Raina had made the announcement on his Instagram page.

The 35-year-old is also one of the few players to have scored centuries in all formats, having play 18 Tests, 226 ODIs, and 78 T20 Internationals, totaling nearly 8000 international runs.

During the triumphant 2011 season, Raina’s best moment in international cricket a crucial unbeaten knock in a tricky World Cup quarter-final against Australia.

The left-handed batter a key member of the Chennai Super Kings until the 2021 season, but the southpaw was not sold in the auction before the 2022 season.