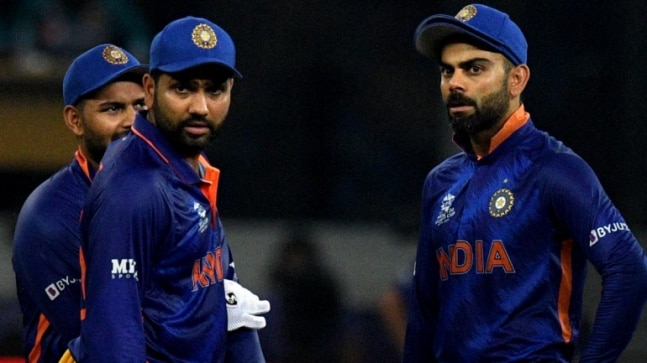 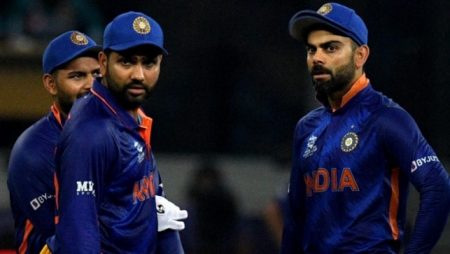 Sunil Gavaskar’s Strong Remarks On The Rohit Sharma-Virat Kohli Feud. When asked about Rohit Sharma and Virat Kohli’s friendship. And all the talk and rumours about their alleged gap. Former India captain and batting legend Sunil Gavaskar said the rumours are “nonsense” and nothing more than “speculations.”

The game featured several highlights for the hosts, including a DRS call in which former captain Virat Kohli persuaded Rohit to take the review, which ultimately worked out for the hosts. When asked about the two senior players’ camaraderie and all the talk and rumours about their alleged rift, former India captain and batting legend Sunil Gavaskar dismissed the rumours as “nonsense” and “speculations” that are not true.

“This has been going on for years, and it is not the first time. The guys who are involved are unconcerned about it. You wouldn’t even bother with such speculations because you already know the truth. Then there’s the rumor that a former captain who is now a member of the team will not give his all because he doesn’t want the new captain to succeed. That is absurd because if he does not score runs or pick wickets, he will be dropped from the team…. So, all of this is just conjecture. People with nothing better to do tend to try to make up stories “He continued.

Virat Kohli had dismissed these reports during the pre-departure press conference ahead of the start of the South Africa series.

“There is no misunderstanding between me and Rohit Sharma. I’ve been clarifying for the past two years and I’m exhausted. I also want to emphasize that none of my actions or decisions will be detrimental to the team “Kohli stated.

“My role is to steer the team in the right direction. Rohit is an excellent captain who is tactically astute. Along with Rahul bhai, a fantastic man manager. In ODIs and T20Is, they will have my full support “He’d added.

Also Visit: For the Pakistan Tests, Ashton Agar has been named in Australia’s full-strength team.