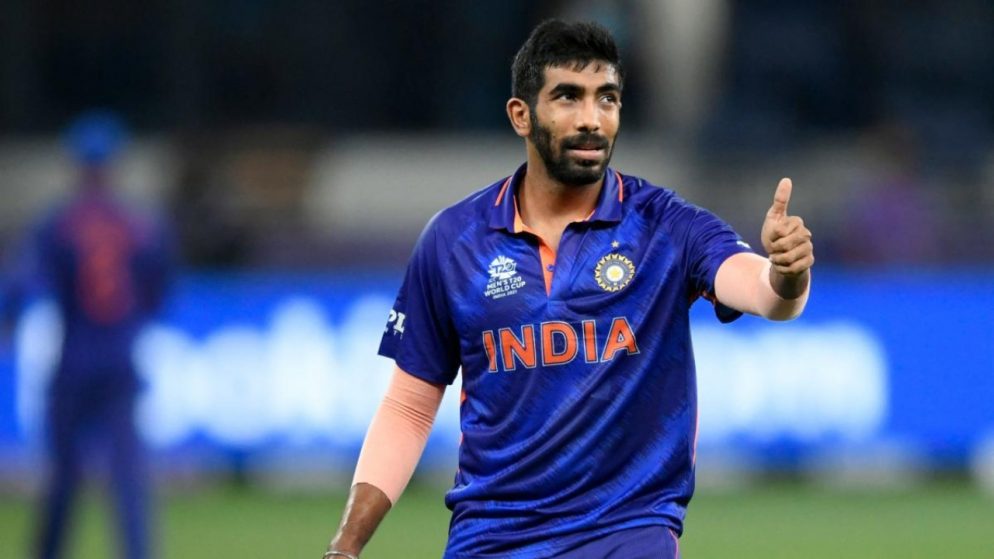 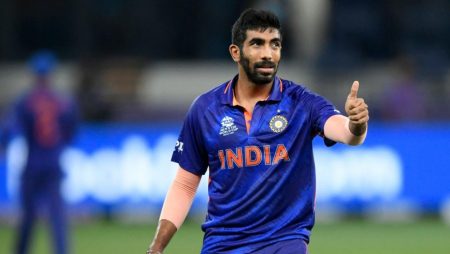 Sunil Gavaskar to Jasprit Bumrah “There should be no excuse” in T20 World Cup 2021. He said that bio-bubble fatigue can’t be an ‘excuse’ for India’s failures. Gavaskar remarked that playing for India is an “unbelievable privilege” which should take priority. Over everything else and it should inspire the players to give it their best shot on the field. Gavaskar’s observation comes in light of Bumrah’s comments. After India’s eight-wicket defeat to New Zealand. He talked about the packed overseas schedule. Also, incessant bio-bubbles in the lead-up to the competition. He admitted that these factors have taken a toll on the players’ mental well-being despite their best efforts.

“Well look, when you are playing for India, everything has got to recede to the background. It’s as simple as that. It’s an unbelievable privilege and a huge honor to be playing for and representing your country. There are millions who you know, want to get the India cap, the India colors,” Sunil Gavaskar said.

“Nobody should be saying that this [bubble fatigue] is there. There should be no real excuse. You should go out there and give it your best. It’s as simple as that,” Gavaskar said.

Moreover, Gavaskar added that Indian fans don’t expect the team to win. In every game but simply give their best. He added that right now, the players should focus on nothing else. But finding their feet in the tournament.

“And that’s all the Indian fans are expecting. We all know that you can’t win every game. This is a sport, you are going to lose. Even the greatest of players in individual sports, even the greatest of teams lose. And this is a great team, make no mistake. The way they have played over the years, it’s a top team, this Indian team is a top champion team,” Sunil Gavaskar said.

Lastly, the Indian players have been away from home. They played the World Test Championship final. Also, a Test series against England, and the second half of IPL 2021. Some players like Virat Kohli and Jasprit Bumrah haven’t taken many breaks to manage their workload.

Visit also: Sunil Gavaskar- “There should be no excuse” in T20 World Cup 2021