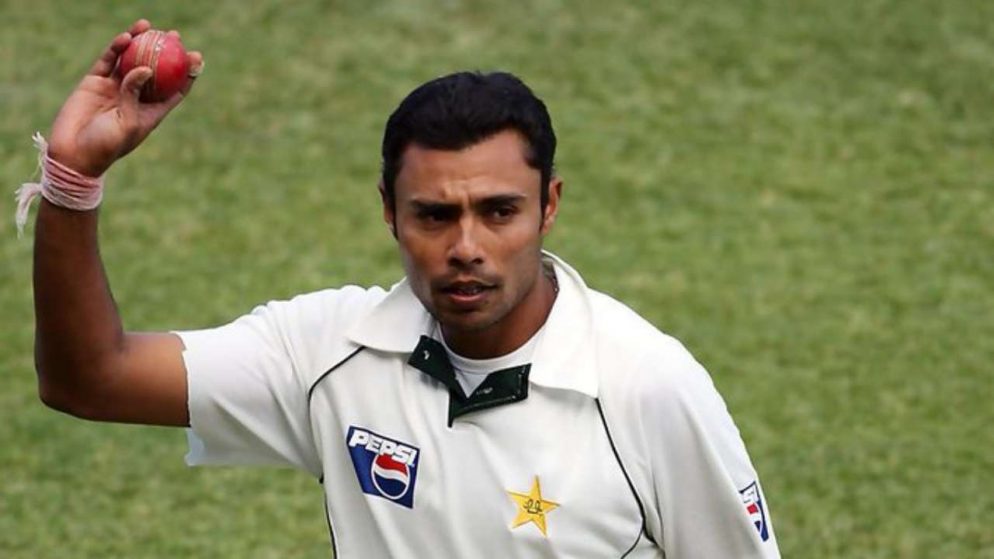 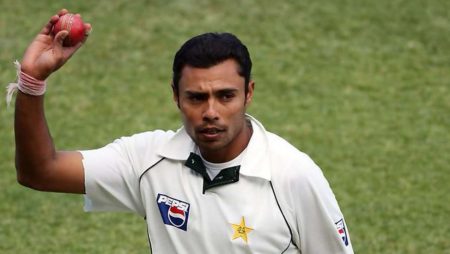 Danish Kaneria stated about Virat Kohli’s unsuccessful captaincy in T20 World Cup. Kaneria made no apologies for her outburst. India’s cricket team has announced their defeat to New Zealand. At a time when India is on the verge of being knocked out of the competition. Also, Danish Kaneria 261 made massive statements on the Indian team. Without cutting them any sort of slack. Kaneria called out Indian captain Virat Kohli and criticized him as an unsuccessful captain.

“There are a lot of reasons. The first one is Virat Kohli – he has been an unsuccessful captain. He made the wrong team selections for the WTC final. Until he was there in Australia, India lost, and then Ajinkya Rahane became the captain and led his team to a win. No doubt Virat Kohli is a big player but I have never seen captaincy potential in him. He has a lot of aggression but the decision-making ability as a captain is missing in him,” Danish Kaneria said.

“Another reason is Ravi Shastri who has just disappeared. It seems as though he feels ‘My time is up, the World Cup is the last in my tenure. I won’t be there post this. So whatever happens let it happen’ and he too has stepped aside. I won’t blame MS Dhoni too much since he has just come into the side. Yet, he was part of the management and cricket involves all the 11 players as well as the management. So everybody is responsible. It’s not an individual sport but a team sport so the entire team is responsible”, Kaneria said.

Moreover, Kaneria went after Ravi Shastri and MS Dhoni. They are stating that the entire team management is to blame. He called out the team’s unnecessary change. In the opening combination after Virat Kohli had stated. He would open the batting earlier this year.

“Lastly, I cannot understand this conflict – Virat Kohli opens for RCB and stated that he will open in the World Cup as well. Once the World Cup comes closer he says that there aren’t better openers than KL Rahul and Rohit Sharma and they will open. Then where did Ishan Kishan come from during the New Zealand game? No doubt Rohit Sharma is the vice-captain but they ended up feeling that Trent Boult is ahead of him so they should try something different,” Kaneria said.

Visit more: Deep Dasgupta feels that the IPL could be used as a potential benchmark to select players for India’s T20 squad