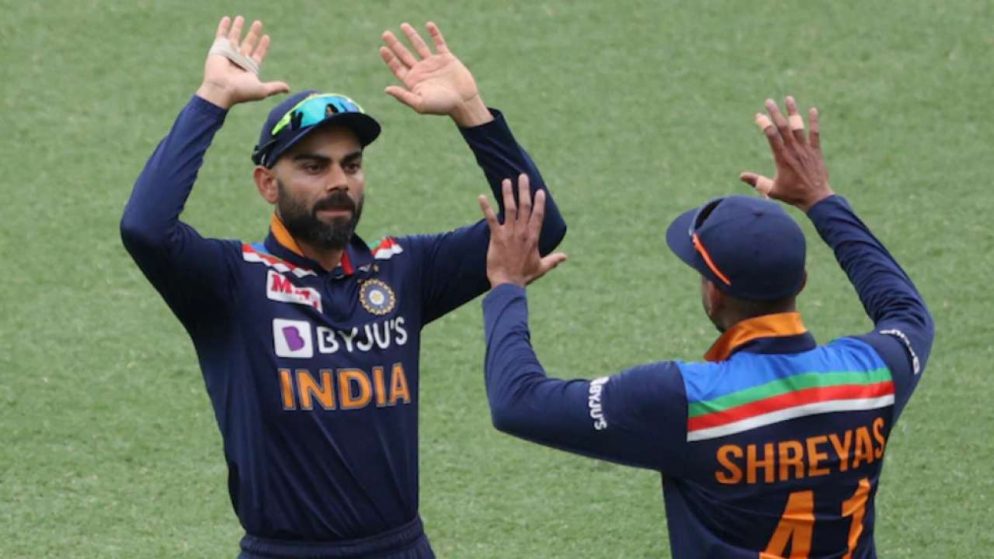 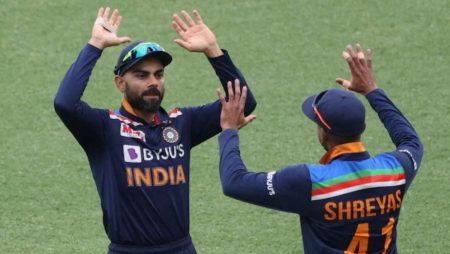 Sunil Gavaskar on Virat Kohli’s number three position in T20Is. Gavaskar also believes that Shreyas Iyer can bat at No. 4 or No. 5 in the batting order.

Shreyas Iyer’s willow was the catalyst in India’s three-match T20I series against Sri Lanka at home. The right-handed batter hit half-centuries in all three matches of the series, assisting the ‘Men in Blue’ to a 3-0 victory, and was named Player of the Series.

Sunil Gavaskar, a former Indian cricketer, believes that when Virat Kohli returns to the Indian team, he will bat at No. 3. Gavaskar believes Shreyas Iyer can bat at No. 4 or No. 5 in the batting order, despite the fact that a player of Kohli’s stature is irreplaceable.

“It’s a fantastic problem to have.” Obviously, Virat cannot be replaced. There is no doubt that he will be ranked 3rd. However, at No. 4 or 5, you could use someone like Shreyas Iyer. Suryakumar, with the way he’s been batting, has to be considered. “It’s just a plus, plus for the team,” Gavaskar said in a Star Sports interview.

Sunil Gavaskar: India can go all-out with their bowling attack

Sunil Gavaskar also stated that because of India’s batting strength, they can field an all-out bowling attack rather than looking for bowlers who can also bat. The former Indian captain concluded by saying that because of their batting depth, India can field pure bowlers like Avesh Khan and Mohammed Siraj.

“There are so many possibilities. It also allows you to go in with pure bowlers rather than bowlers who can bat. With a strong batting lineup, you can bring in someone who isn’t well-known as a batsman, such as Mohammed Siraj or Avesh Khan. You don’t need to look for a batsman like Shardul Thakur, Deepak Chahar, or Bhuvneshwar Kumar. “You might consider an all-out assault,” Sunil Gavaskar concluded.