Will Young’s “Simply Outrageous Catch” in NZ vs. SA 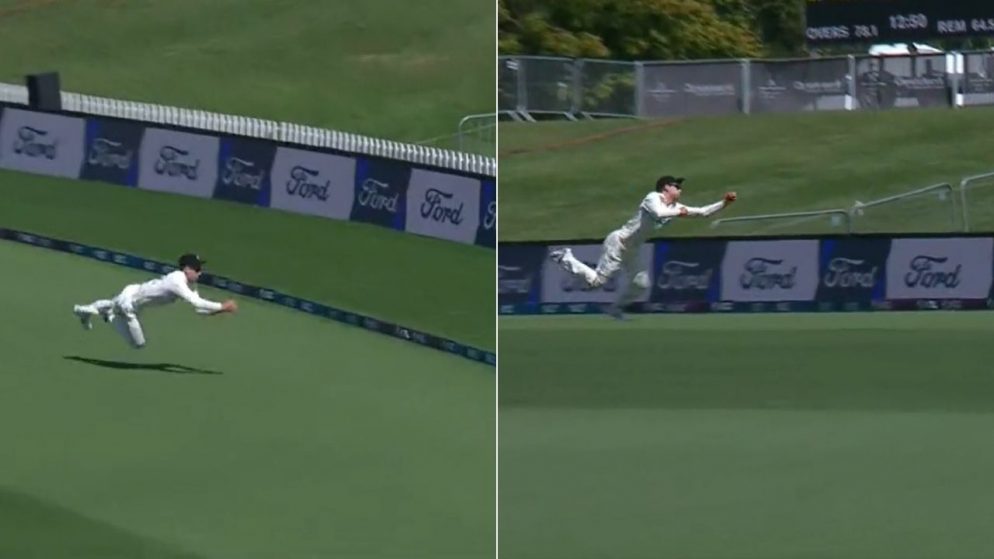 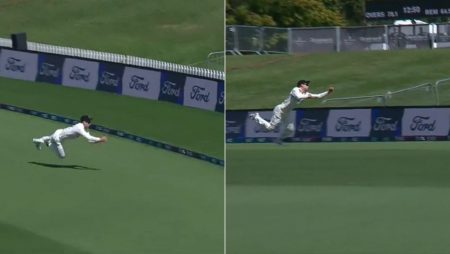 Will Young’s “Simply Outrageous Catch” in NZ vs. SA. Will Young took a “outrageous” catch to dismiss South Africa pacer Marco Jansen in the 79th over of their second innings against New Zealand in the second Test.

South Africa comprehensively defeated New Zealand in the second Test in Christchurch on Tuesday, but the hosts did not lack brilliance in the series-deciding final Test match. Will Young made a “outrageous” catch to dismiss South Africa pacer Marco Jansen on Day 4. Jansen flicked Colin de Grandhomme’s delivery towards deep midwicket in the 79th over of South Africa’s second innings.

Young, who was deployed in that area, came running and pouch an excellent one-hand catch while the ball appeared to be heading for at least a four.

Young stumbled but held on to the ball, leaving the commentators and viewers perplexed.

On the final day, New Zealand were all out for 227 eight-balls after tea.

It capped a remarkable turnaround for SA, which read the conditions far better than NZ after being thrashed by an innings and 276 runs in the first Test on the same ground.

Sarel Erwee’s century laid the foundation for a first-innings 364; Kagiso Rabada took five for 60 as New Zealand folded 71 behind; and Kyle Verreynne’s unbeaten 136 in the second innings tightened the grip on New Zealand.

NZ captain Tom Latham, who saw his team’s chance of a historic 1st  series win over South Africa slip away, blamed his batsmen. “Our plan is to put up a big first-inning score, and if we can do that, things might look a little differen.,” he said.

Also Read: Mohammad Rizwan has been selected Player of the  Year in the PSL 7.

One Reply to “Will Young’s “Simply Outrageous Catch” in NZ vs. SA”