Sunil Gavaskar names one team that is unlikely to win the IPL in 2022. 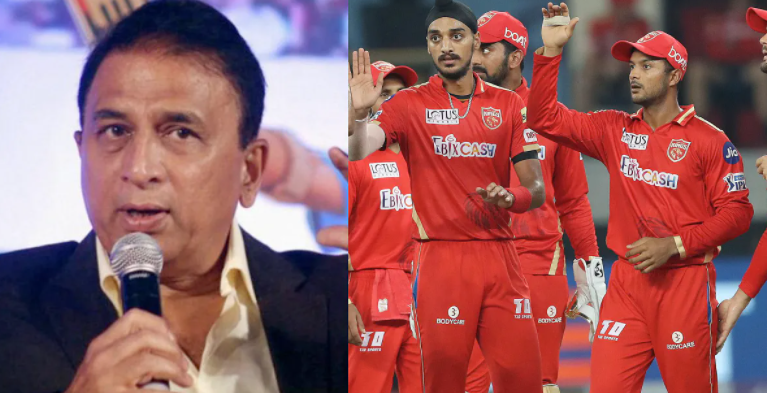 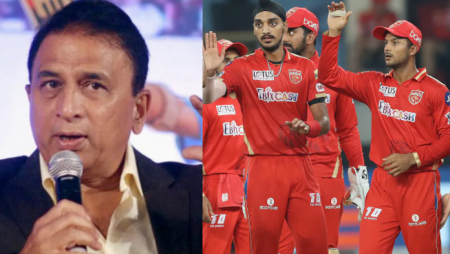 The Indian Premier League (IPL) 2022 season is just a few days away, and fans are anticipating a thrilling edition with two new teams joining the fray. Every team has managed to assemble a strong squad, and every franchise has some capable match-winners among their ranks. Former India captain Sunil Gavaskar, on the other hand, has identified one franchise that will struggle to win the competition this season due to a “lack of impact player.” However, he also stated that because of this, the Punjab Kings have the potential to surprise a few people in the tournament, but going all the way this time around appears unlikely at this point.

Sunil Gavaskar: Team that is unlikely to win in IPL 2022 “PBKS”

“Punjab Kings is one of the teams that has not won the IPL. This time, I don’t believe they have an impact player in their lineup, but this can also benefit the team. When expectations are low, there is less pressure, and when pressure is low, players are more free in their approach “Gavaskar stated to Sports Tak.

“In that regard, I believe Punjab Kings have the potential to surprise a few people. Will they take home the trophy? I have my doubts. See, this is a T20 format, and you must be in a consistent winning cycle “He went on to say.

The IPL 2022 season will kick off on March 26 with a match between Chennai Super Kings and Kolkata Knight Riders. The Punjab Kings will kick off their season against the Royal Challengers Bangalore on March 27.