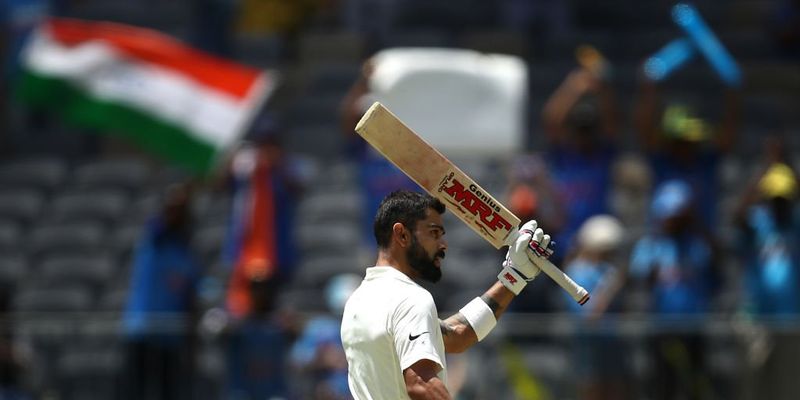 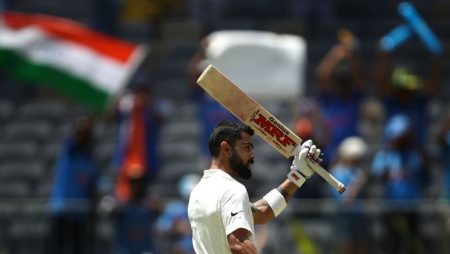 Sunil Gavaskar hopes Virat Kohli will celebrate his 100th test with a special batting feat. Sunil Gavaskar revealed his hopes for Virat Kohli, who will play his 100th Test match in the first India-Sri Lanka Test starting Friday in Mohali.

Virat will play his 100th Test match when India hosts SL in the first of a two-match Test series beginning Friday in Mohali. The former India captain will become only the 12th Indian to play 100 Test matches.

Indian Batter, Virat, who is currently regarded as one of the world’s best batters, has a chance to make the occasion even more memorable because he is only 38 runs away from completing 8000 runs in the game’s longest format.

Gavaskar: Hopes Virat will achieve another special feat on his 100th Test.

Gavaskar told Star Sports after India’s T20I series thrashing of Sri Lanka, “I hope he gets a hundred for his 100th test. That is something that not many batsmen have done. Colin Cowdrey, who was likely the first to play 100 Test matches, scored a century in his 100th. I know Javed Miandad and Alex Stewart have done it.”

In addition, Kohli has not scored an international century since 2019.

Gavaskar went on to say that there will be a “sense of achievement” surrounding Kohli’s 100th Test.

“It will be a sense of accomplishment. When you start playing cricket as a school kid, you want to play for India and hope that you will play for India for a while and then suddenly success comes to you and you go on from year to year until you reach the 100th Test.”

India will be the overwhelming favorite to win the upcoming Test series against Sri Lanka, having never lost to the islanders in the sport’s longest format at home.

Also Read: India will visit Ireland in June for a two-match T20I series.