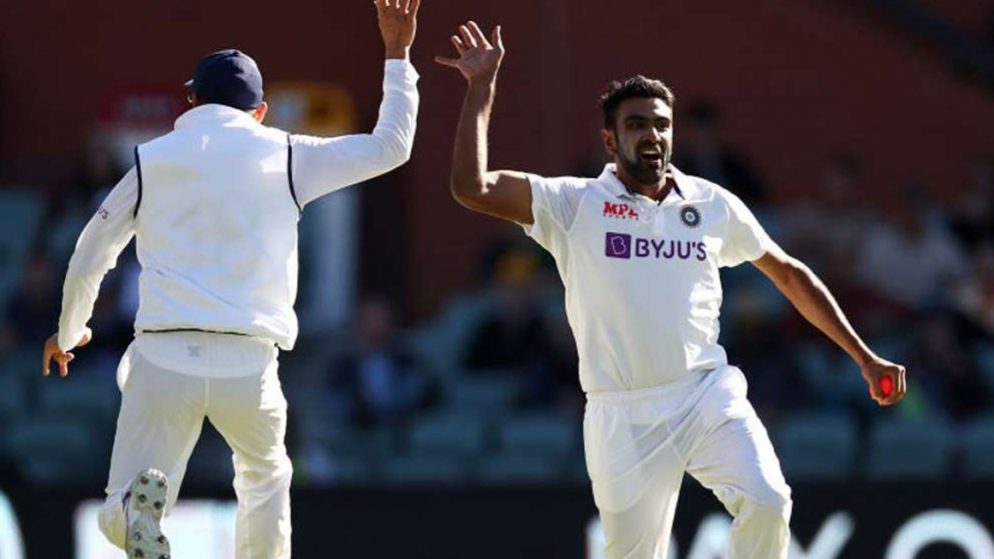 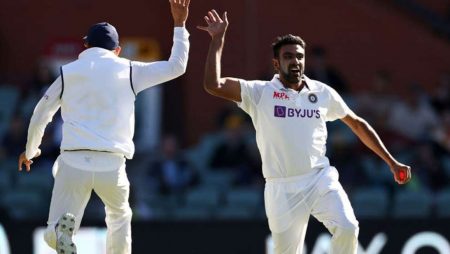 Ravichandran Ashwin Gets High Praise From Marnus Labuschagne revealed what he did to prepare for the Indian spinner.

Ravichandran Ashwin of India is currently one of the best spinners in the world, particularly in Test cricket. The veteran cricketer has been lauded by many elite batters, including Australian batter Marnus Labuschagne, who recently praised him. In an interview with Cricbuzz, Labuschagne praised Ashwin’s record while also stating that when batting against the off-spinner, “you obviously have to lift your game.” Labuschagne explained why Ashwin’s tactical sense differs from that of other spinners, saying, “The reason Ashwin’s record is so good is because he is a fantastic game thinker. So he’s always thinking of ways to get you out. Concerning what you’re doing. So, what is he doing to counteract this?”

“Then he appears to say, “Okay, now I’m going to change so that you’ll do this.” That is what distinguishes him. Not all bowlers are like that, of course. There are other bowlers with really good deliveries and who can bowl really well, but getting you out is an acquired skill.”

“It’s simple on some wickets. Because you only need to place the ball there, and the wicket will do the rest. But I believe Ashwin has played on many wickets where he has had to create the work, create the angles, come tight or come wide.”

“That’s why it’s so beneficial to play against players like Ashwin. You must obviously improve your game because he has improved his “, he went on to say.

Labuschagne discussed how he faced Ashwin in the 2020-21 Border-Gavaskar Trophy, explaining why he batted with an open stance and tried to hit through the covers.

“I’ve always had a knack for hitting the ball through that hole. It’s simply a tactical choice. It’s as simple as that: hit the ball where there are the fewest fielders. Ashwin had a 6-3 field on the leg-side at the time you’re referring to. He only had point, cover, and slip to work with “he explained.

“As a result, the obvious option was to give yourself some space and try to pick your runs through the covers. Simply doing whatever it takes to score through the off-side.”

3 Replies to “Ravichandran Ashwin Gets High Praise From Marnus Labuschagne”