Sunil Gavaskar discusses why Mayank Agarwal should be chosen over Shubman Gill. 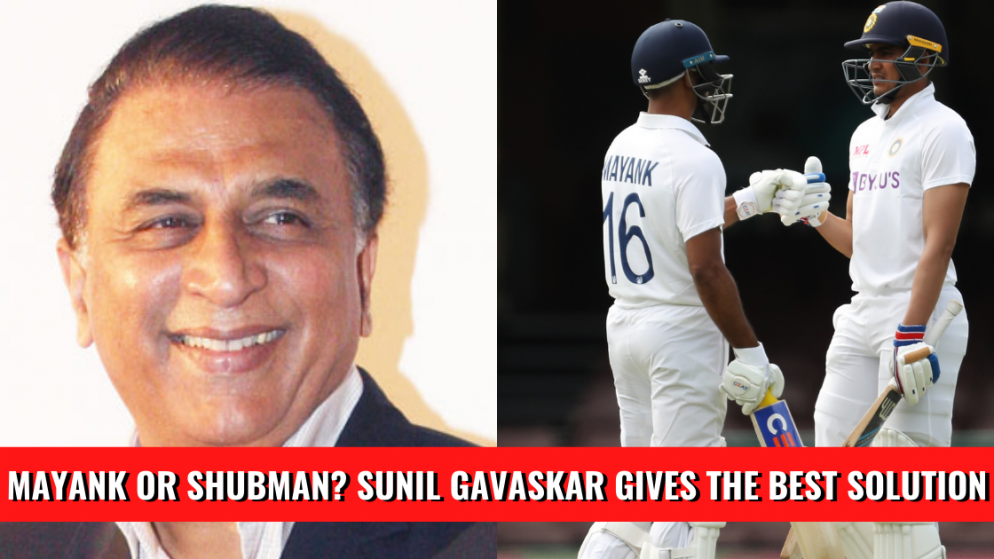 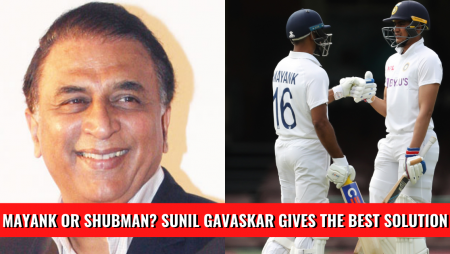 Sunil Gavaskar discusses why Mayank Agarwal should be chosen over Shubman Gill. Gill was one of the most well-known names on the bench for the first Test against Sri Lanka.

With big names like Cheteshwar Pujara and Ajinkya Rahane on the verge of being cut from the Test squad, India’s batting order took on a new look during the recently concluded first Test against Sri Lanka in Mohali. While Hanuma Vihari walked out to bat at number three, Shreyas Iyer took Rahane’s place. Meanwhile, Shubman Gill was one of the most notable names on the bench during the match.

Due to the absence of KL Rahul for this series, the team management had to choose between Gill and Mayank Agarwal to partner skipper Rohit at the top. Notably, Agarwal struggled during this year’s Test series against South Africa. Gill, on the other hand, has scored 52, 47, and 44 runs in his last three innings. As a result, many believed the 22-year-old would be given the opportunity, but the team’s management backed Agarwal.

The 31-year-old did get a chance, but he was out for a 49-ball 33. In terms of India’s batting order, Gavaskar supported the decision to play Agarwal over Gill. While pointing out that Gill hasn’t played any form of cricket in a few months, the former Indian captain heaped praise on Agarwal for scoring big runs in home Tests.

“In the last two months, he (Gill) hasn’t played any form of cricket.” He didn’t even play in the Ranji Trophy, so if you want to play for India, you need some sort of practice. Without a doubt, he possesses the necessary talent. But, in the end, it comes down to form,” Gavaskar said on Sports Tak.

“And, if you look closely, Mayank Agarwal is always a big scorer in India’s home series.” In India, he bats like a boss, but he doesn’t score runs outside of India. He has at least one big hundred or a double century in home series. As a result, he should undoubtedly open,” he added. Meanwhile, the batting legend has backed Vihari and Iyer to stay in the top order.

“And at No. 3 there is Hanuma Vihari. What did he do wrong? In South Africa, he steadied the tail and batted defiantly, contributing runs in India’s second innings. “As a result, he should get opportunities,” the 72-year-old Sunil Gavaskar added.