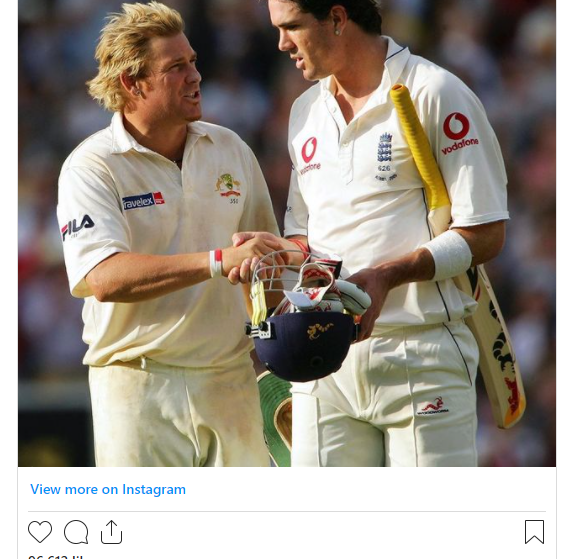 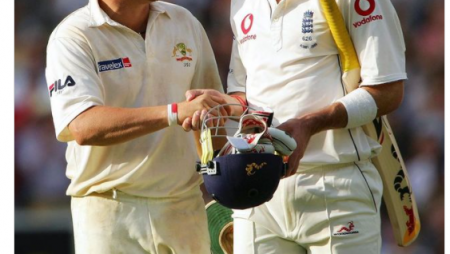 Former Australian cricketer Shane Warne died last week in a Thailand hotel, leaving the world in disbelief. Since his death, well-wishes and prayers have poured in from all over the world. His friends, family members, teammates, and even the majority of his opponents have acknowledged and mourned the spinner’s tragic death. Kevin Pietersen, a famous rivalry of Warne’s during his playing days, shared an Instagram post paying an emotional tribute to Warne, calling him a “special sportsman, competitor, and person.”

“He played hard and I mean VERY hard, but he always congratulated you if you did something pretty special! Just a special sportsman, competitor & person! Love ya, Shaunie!.”

“Investigators received an autopsy report today from a forensic doctor concluding that the death was due to natural causes,” Krissana Pattanacharoen, deputy national police spokesman, said in a statement.

“Investigators will complete the autopsy reports as soon as possible and send them to the state prosecutor,” Krissana added.

Also Read: IND vs SL:  Kuldeep Yadav is replaced in India’s squad for the 2ND Test by Axar Patel.