IND vs SL:  Kuldeep Yadav is replaced in India’s squad for the 2ND Test by Axar Patel. 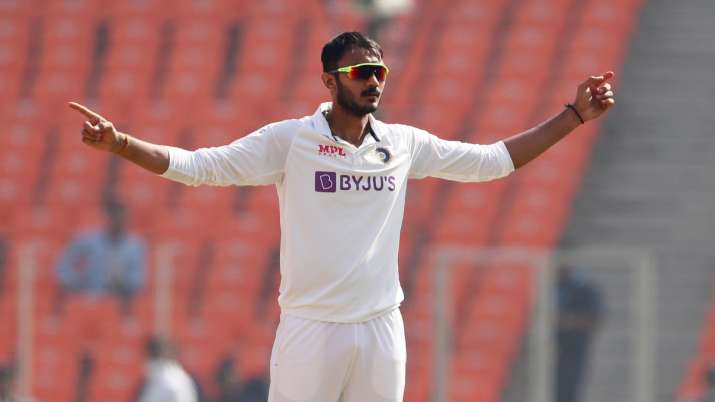 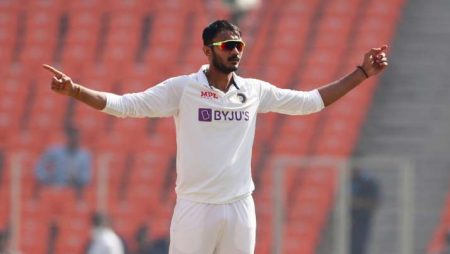 IND vs SL:  Kuldeep Yadav is replace in India’s squad for the 2ND Test by Axar Patel. The BCCI announce that Indian spinner Axar Patel has been added to the India squad for the second Test against Sri Lanka, which will begin on March 12 in Bengaluru.

The BCCI announce on Tuesday that Axar Patel has added to India’s squad for the second Test against Sri Lanka, which will be played in Bengaluru beginning March 12. Furthermore, “The All-India Senior Selection Committee has named Axar Patel to India’s squad for the second Test. Which will be play in Bengaluru from March 12-16. The all-rounder has finish his rehabilitation and been clear by the BCCI Medical Team “According to the statement. According to the Indian board, Axar is fit after his “rehab” and will replace Kuldeep Yadav in the squad.

The first Test in Mohali won by India by an innings and 222 runs. After Sri Lanka were swept aside by Ravindra Jadeja’s all-round efforts.

Moreover, Jadeja scored 175 runs in the first innings and took nine wickets in the match to cap off an outstanding performance.

Also, Ex-India captain Virat Kohli played his 100th Test in Mohali. He will, however, be looking to end his century drought when he plays in Bengaluru. A city close to his heart because of his association with Royal Challengers Bangalore.

On the captaincy front, Rohit Sharma was also spot on and hail for his team selection, bowling changes and attacking field placements that help the hosts claim a relatively easy win.

But Rohit will not allow his team to become complacent and will aim to end his first series as India’s Test captain with a 2-0 thrashing of Sri Lanka.

India’s squad for the second Test:

Also Read: IPL 2022: Top 5 batsmen in IPL history with the most sixes