IPL 2022: Top 5 batsmen in IPL history with the most sixes 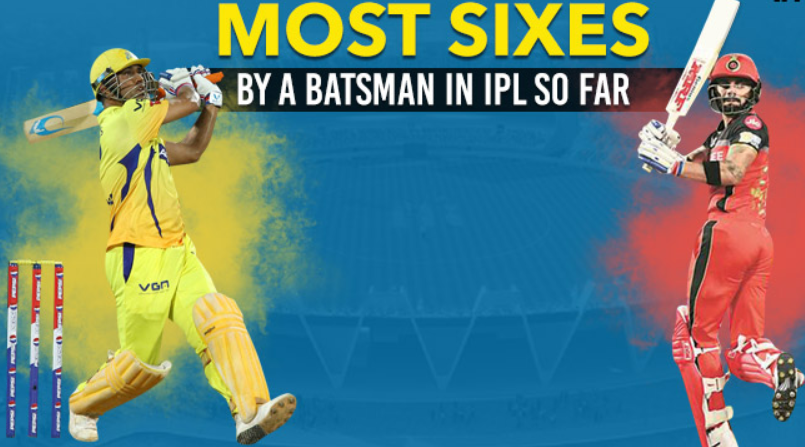 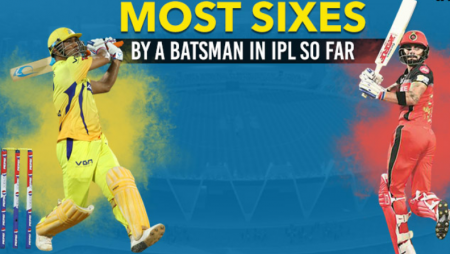 IPL 2022: Top 5 batsmen in IPL history with the most sixes. In this article, we are going to list out 5 players who have hit the most sixes in the Indian Premier League.

Top 5 batsmen with most sixes in IPL history

Chris Gayle, regarded as one of the league’s most powerful hitters, leads the league in sixes with 357. In 139 innings of play in the cash-rich league, he has accumulated these sixes. His strike rate of 149.46 is enough to instill fear in bowlers when facing the T20 legend. Gayle has an IPL average of 40.24 and has scored 4950 runs with 6 centuries and 31 half-centuries.

Chris Gayle’s dominance can be seen in the fact that the second player on the list, AB de Villiers, has 245 sixes in the league, compared to Gayle’s total of 357. In addition, the Proteas cricketer has 406 fours in 162 innings and strikes at a rate of 152.38 per 100 balls. On the tournament, he has represented the Bangalore and Delhi franchises. In the league, AB de Villiers has amassed 5056 runs at an average of 40.77, with 3 tons and 40 fifties.

Among Indian players, Rohit Sharma has the most sixes hit in the IPL. In the league, Rohit has 224 sixes and 476 fours to his name. He has over 5000 runs in 202 innings pitched at a 31.49 ERA. Rohit has led the Mumbai team to five championships, the most of any captain in tournament history.

Kieron Pollard of the Mumbai Indians is fifth in terms of sixes hit. He has smashed 211 sixes in the 154 innings he has played, with 207 fours also coming from the bat. In the cash-rich league, he has 3191 runs at an average of 30.68. There are 16 half-centuries in total.

Most sixes in IPL history