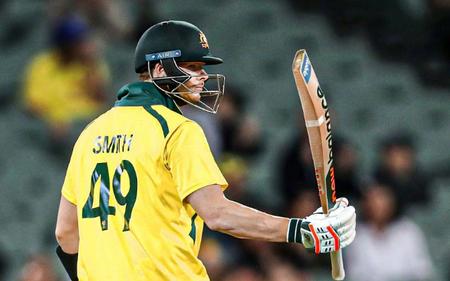 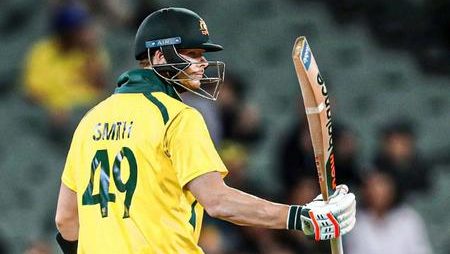 Steve Smith, an Australian batting prodigy and former captain of the Sydney Sixers. Rejoins the team for the 12th Big Bash League season. In the BBL’s first season, Smith had guided the Sydney-based team to their first championship in 2011. For the famous domestic competition’s upcoming season, he has been signed as a substitute player.

Steve Smith, a bowling all rounder who made his debut in 2011. It had outstanding success with Sydney Sixers, leading the group to victory without Brad Haddin. The current Sixers captain and Smith’s countryman, Moises Henriques, greeted the batting icon with open arms and voiced hopes for a long-lasting partnership with the team.

Steve Smith: My record isn’t quite as good against them as some of the others.

“Steve Smith is a Sixer. He has been part of this club from the start, and he will be part of this club for as long as he wants to be. He has always known that the door is open to him playing with us again and we are really excited that our fans will get to see him in four matches in the latter half of the season, including two at the SCG. He’s focused on the Test summer right now but once that is over, we will welcome him back with open arms,”

In Pat Cummins’ absence, the Australian batting star recently guided the national team to a convincing Test series victory over the West Indies. Smith is presently focused on the group’s upcoming task against the Proteas and is trying to carry on his successful streak in the game’s longest format.

“South Africa are probably the one team that have bowled well to me. My record isn’t quite as good against them as some of the others. Some of the bowlers I will come up against I have come up against previously. I am really looking forward to the series like everyone else. Hopefully, I can get into a nice groove and contribute and score some runs. Focus can now completely go to South Africa and I can’t wait,”