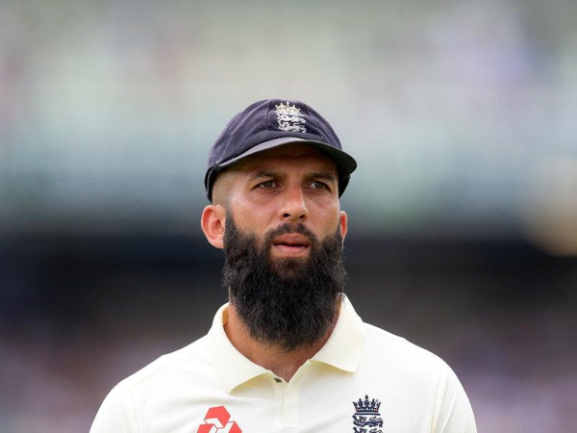 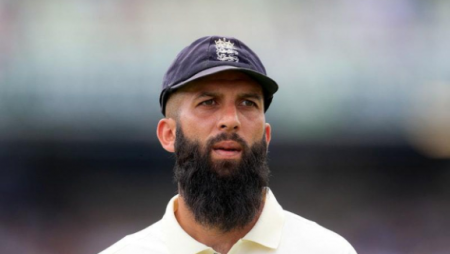 Moeen Ali, the star all-rounder, finds nothing wrong with foreign nations attempting to “replicate” England’s spectacular success in major championships in white-ball cricket. England became the first team to win both the ODI and T20 World Cups in the same cycle with their recent victory in Australia. Following England’s disastrous World Cup campaign in 2015,. Eoin Morgan instituted a radical shift in mindset and playing style, and Jos Buttler is carrying on his legacy.

Moeen, a key member of the English white-ball squad. Believes that other teams will naturally mimic their aggressive approach to the game. He also compared the current Australian squad to the all-conquering Australian side of the 1990s and early 2000s.

“The template has long been discussed. I believe we have grown as a team. Morgs (Morgan) did an excellent job of changing the mindset, which is the most difficult part of putting the template in place.

“We can now react to different situations, different teams. Employ different bowlers in the death, and the batting order is more flexible. This group is going to improve “On the sidelines of the Abu Dhabi T10 League, Moeen told PTI.

The 35-year-old added of England’s blueprint. Which has become the standard in international cricket: “Whenever a side, such as Australia, wins. They used to win every trophy. Everyone aspired to be like them. Now that England has won the 50-over and T20 global titles, other countries want to emulate us.”

Also Read: David Miller praises Hardik Pandya’s abilities as a captain – ‘He is a natural leader, allows the guys what they want to do’