South African legend explains why Ishan Kishan will not open for India in the T20 World Cup. 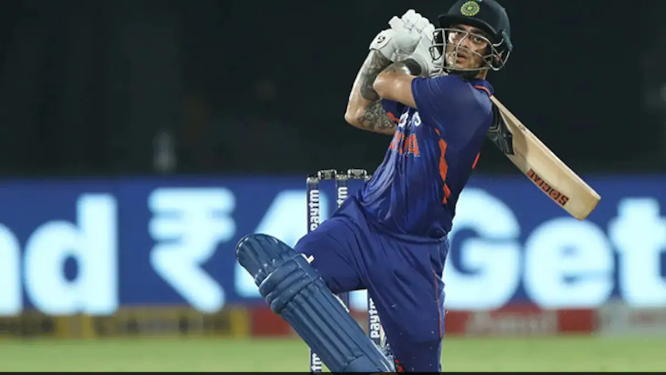 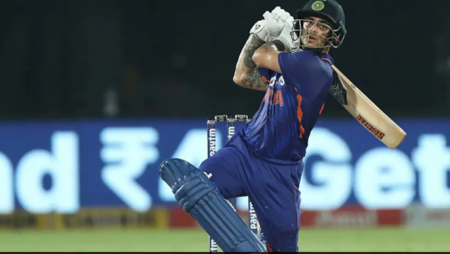 South African legend explains why Ishan Kishan will not open for India in the T20 World Cup. With 206 runs in five games, Ishan Kishan was the highest run-scorer in the India-South Africa series.

Opening batsman Ishan Kishan was in excellent form during the five-match T20 International (T20I) series against South Africa, finishing with 206 runs. Kishan batted with a strike rate of 150.36 and hit two half-centuries in the series. However, his chances of making the playing XI when India travels to Australia for the 2022 T20 World Cup in October-November are slim. With first-choice openers Rohit Sharma and KL Rahul set to return.

While Rohit, the captain, has been rested for the South Africa series. KL Rahul has been ruled out due to injury.

Sunil Gavaskar, the legendary Indian batter. Stated during the 5th T20I in Bengaluru that the ideal opening partnership in the T20 World Cup would be Rohit and Rahul.

“If KL Rahul is fit, I would think the opening combination would be KL Rahul and Rohit Sharma. ” Gavaskar said when ask about India’s ideal opening partnership in the World Cup.

“Sunny is also an option for me. Those are two excellent starting batters, in my opinion. People will be talking about Ishan Kishan, but I believe that Kl Rahul and Rohit Sharma have consistently done the job, and that India will have two outstanding batters at the top of the order “Smith stated.

Of course, Ishan Kishan will have more opportunities to make his case when India travels to Ireland for a two-match T20I series.