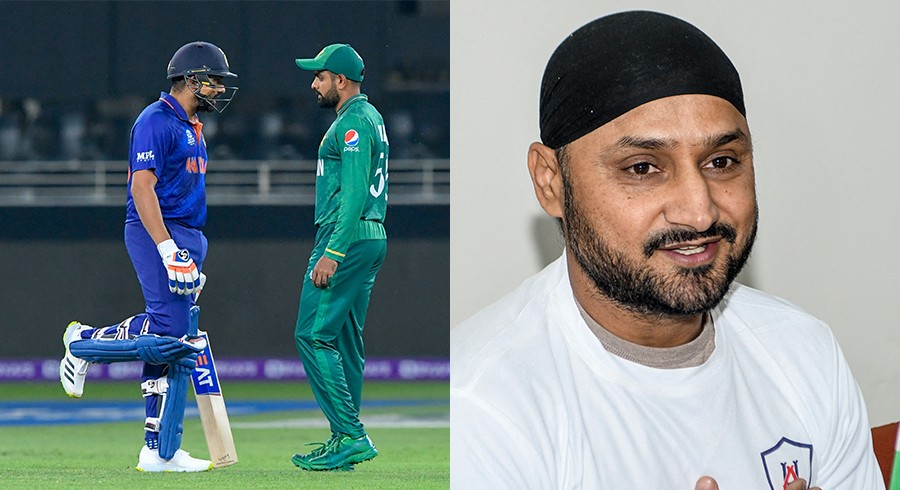 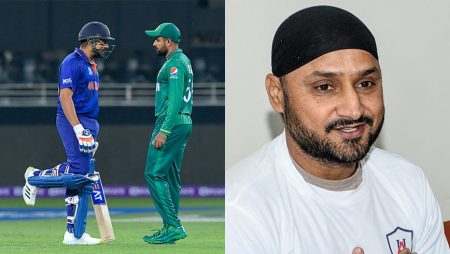 Harbhajan Singh refuses to predict the outcome of the India-Pakistan T20 World Cup 2022 match. “I will not make any statements and will not speculate on who will win,” Harbhajan said.

Former Indian cricketer Harbhajan Singh refrain from making a prediction ahead of the high-voltage match between India and Pakistan in the T20 World Cup in 2022. To be sure, the Men in Blue will begin their World Cup campaign. Against arch-rivals when they meet on October 23 at the iconic Melbourne Cricket Ground (MCG).

The Men in Green won the last meeting between the two teams during the 2021 T20 World Cup. Former spinner Harbhajan Singh had previously stated that Pakistan should give the Men in Blue a walkover because they had never defeated them in the World Cup (50 and 20-overs both).

“I told Shoaib Akhtar that it makes no sense for Pakistan to participate; you should give us a pass.” You’ll play, lose again, and be disappointed. “Our squad is extremely solid, very powerful, and they will easily beat you guys,” Harbhajan said ahead of India’s clash with Pakistan in 2021. Harbhajan was trolled by netizens for being overconfident after India lost by ten wickets to Pakistan.

“There will be another T20 World Cup this year, and I will not make any statements or speculate on who will win [between Pakistan and India].” “Mauka Mauka or whatever, we’ll see what happens because the last time this happened, things went bad,” he told Akhtar in a conversation. Harbhajan was also advised by the former Pakistan sprinter not to make any predictions about the match.

Both India and Pakistan have recently participated in limited-overs matches. While Pakistan hosted the West Indies, India hosted South Africa in a five-match T20I series. As the World Cup approaches, both teams will be looking to find their best playing XI before the tournament begins.

Also Read: Rain cancels the fifth T20I between India and South Africa in Bengaluru, leaving the series tied at 2-2.