Sourav Ganguly will make an appearance at Eden Gardens for the LLC Benefit Match. 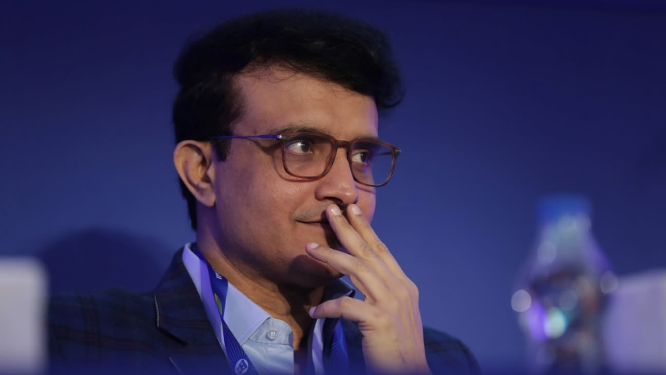 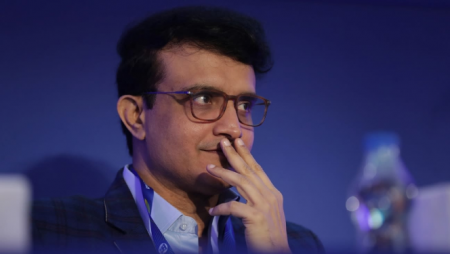 Sourav Ganguly will make an appearance at Eden Gardens for the LLC Benefit Match. Sourav Ganguly has withdrawn from the League, but will be present at the venue to offer his support to teams.

New Delhi, September 3, 2022: Former India skipper and BCCI President Sourav Ganguly has express his inability to actively participate as a cricketer in the Legends League Cricket Benefit Match. But he will lend his full support when the Indian Maharajas take on the World XI on September 16 at the Eden Gardens in Kolkata.

Also Visit: Sourav Ganguly will not play in the Legends League Cricket Benefit Match on September 16.

Sourav expressed his best wishes for the benefit match

In a letter to the League Sourav expressed his best wishes for the benefit match and the league, writing. ” I would like to convey my best wishes for your Legends League initiative. ” It’s a fantastic idea to reintroduce retired cricketers to the game and engage with fans of all ages. I am grateful to you for giving me the opportunity to play in the one-time LLC on September 16, 2022, at the Eden Gardens stadium in Kolkata.”

The league hopes to commemorate the 75th Azadi ka Amrit Mahotsav with this benefit match. All proceeds will be donated to Kapil Dev’s Khushii Foundation, which supports girl children and their education.

“We respect Sourav’s decision. Legends League Cricket is here to honor these cricketing greats in the best way possible. ” We are thrilled that Sourav, even if he is not playing, will be an integral part of this benefit match by cheering on the Legends when they take the field for the cause on September 16, 2022. ” Said Raman Raheja, CEO and Co-Founder Legends League Cricket.

Cricket legends from ten countries will take part in this special benefit match between the India Maharajas and the World Giants to raise funds for the worthy cause.