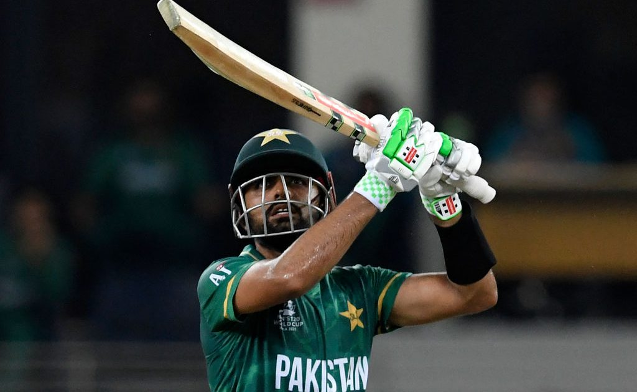 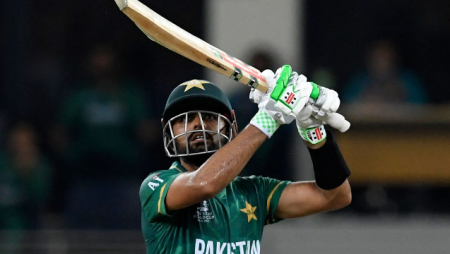 Pakistan’s batting revolves around Babar Azam, a talented batsman:  Wasim Jaffer. Wasim Jaffer and Vijay Dahiya are confident that Babar will return to the game soon.

After losing their first game against India. Pakistan broke multiple records and defeated Hong Kong to advance to the Super Four. PAK score 193 runs in the first innings and then bowl Hong Kong out for 38 runs in the second innings to secure a thumping victory.

Pakistan will now face India in their first game of the Super Four on Sunday, September 4. The Men in Green were defeated in their recent Asia Cup match against India, who won the game in the final over. However, Pakistan is currently concerned about the performance of their captain, Babar Azam, in the tournament.

“Babar Azam is at the point in his career. Where his name is mention among the top four or five cricketers in the world. ” Currently, Pakistan’s batting revolves around Babar Azam. So, yes, there is cause for concern if a player like Babar Azam is dismiss for consecutive low scores. But he’s a good player, and we’ll see him in action during the Super Four stage,” Jaffer said.

“A player like Babar Azam, who is currently ruling across all formats, cannot be kept out of the game for long.” Pakistan’s top 3 are the most dangerous players on the team and India would surely be hoping to get them down early in the game. Their middle order is inexperienced, so India will be hoping for another failure from Babar Azam,” he added.

Vijay Dahiya believes Babar Azam’s cover drives are unrivaled, and he bats with grace. He praised Pakistan’s captain and added that a player should be defined by his consistency with the bat, regardless of pitch conditions or score total, because that is what distinguishes them.

“When speaking of a better, the most important factor to consider is his consistency.” We look at how he scores runs in what situations, as well as his shot selection. And in that regard, Babar Azam is unrivaled. It’s amazing how quickly he gets to scoring. “Babur Azam’s cover drives are unrivaled, according to even the greatest cricketing legends,” Dahiya said.

“He has that elegance that makes us enjoy watching him bat.” It makes no difference who the opponent is, how the pitch is, or the total to be chased. Nothing matters when Babar is batting in proper rhythm, which is the distinguishing feature of a good player. “The audience should be patient and enjoy Babar’s batting,” Dahiya said.