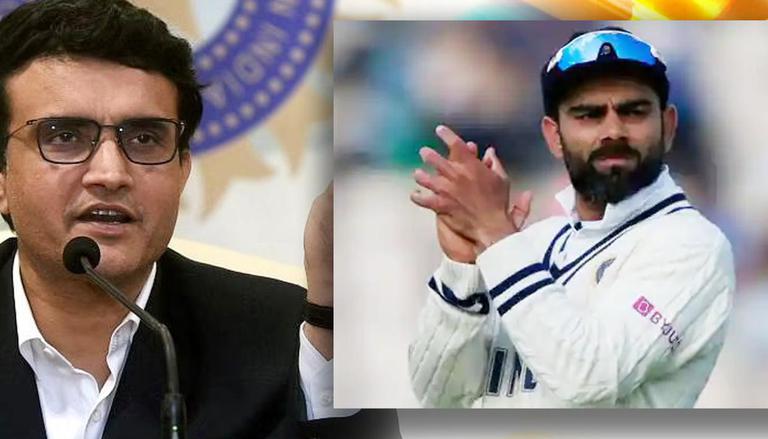 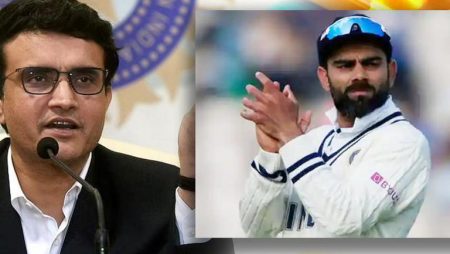 A day after reports surfaced that Sourav Ganguly planned to issue a show-cause notice. To Virat Kohli ahead of the South Africa series. The president of the BCCI dismissed the claims as “not true.” When ANI contacted Ganguly for comment on the recent reports. He responded, “Not true.” According to media reports on Thursday, Ganguly wanted to send a show-cause notice to Virat Kohli. After the former Test skipper spoke about the events that led to his removal as ODI captain.

Kohli stepped down as T20I captain last year, and he was then removed as ODI captain because the selectors wanted a single captain for the white-ball format.

A day after Kohli was removed as ODI captain, BCCI president Ganguly told ANI that he had indeed spoken to Virat. About the leadership change, and that he had asked Virat not to give up the T20I captaincy as well.

Also Read: Shock and Anger as Steve Smith is prohibited from competing in the BBL Finals

However, in a press conference before Team India’s departure for South Africa. Also that communication could have been better even with the ODI captaincy.

Ganguly later stated that Virat Kohli’s decision to resign as Team India’s Test captain was a “personal one.”

“Under Virat’s leadership, Indian cricket has made rapid progress in all formats of the game…his decision is a personal one, which the BCCI deeply respects…he will be an important member in taking this team to newer heights in the future. A fantastic player. Congratulations, @BCCI @imVkohli “Ganguly had tweeted about it.