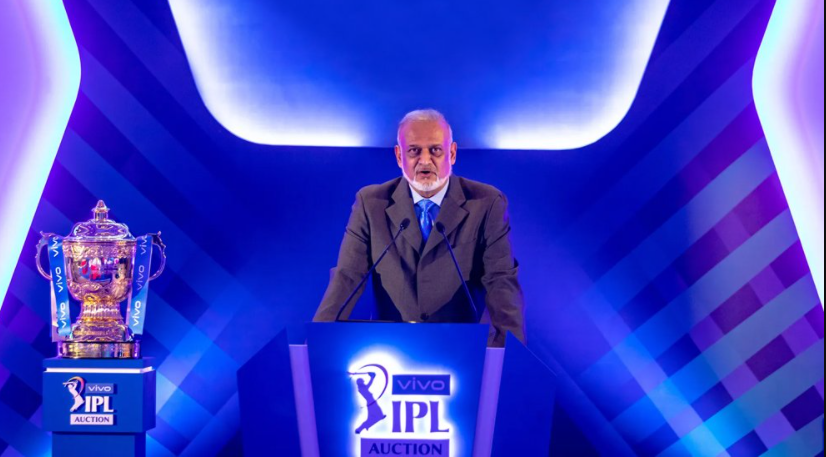 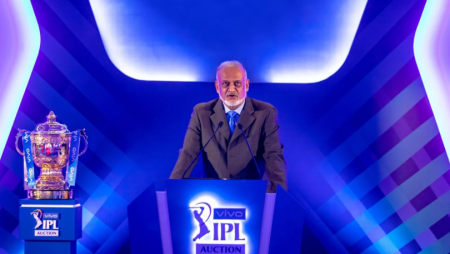 Moreover, Has set his starting price at INR 20 lakh and is expected to fetch a high price in the auction.

The IPL player registration period ended on January 20, and a total of 1,214 players (896 Indian and 318 from other countries) have also signed up to participate in the 2022 player auction.