‘Some Players Were Crying Before…’: Wasim Akram Remembers the 1980s India-Pakistan Clash 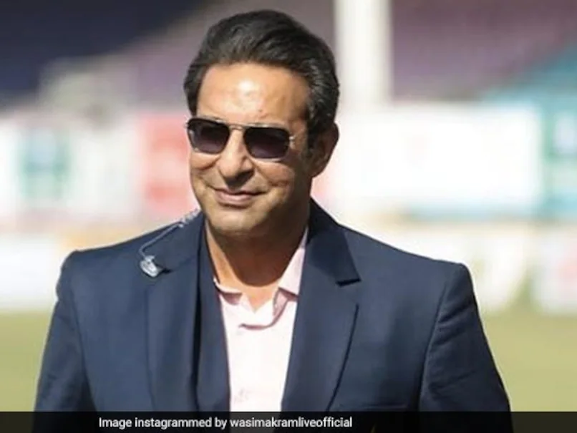 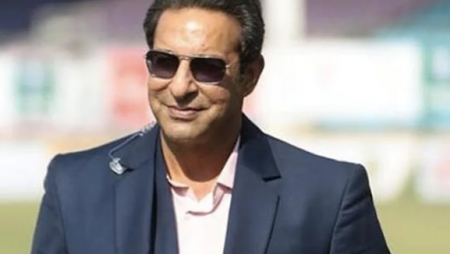 ‘Some Players Were Crying Before…’: Wasim Akram Remembers the 1980s India-Pakistan Clash. During his conversation with Kapil Dev, Akram revealed the nerve-racking experience for Pakistani players in the dressing room.

The last ball thriller in the Australasia Cup final in 1986, when Javen Miandad took Pakistan to an improbable win in Sharjah, hitting Indian pacer Chetan Sharma for a six off the last delivery, remains etched in the memory of fans the most.

According to former India captain Kapil Dev, the India-Pakistan Clash crushed the Indian team’s confidence for years to come.

Wasim Akram, a former Pakistan captain and bowling legend, was also present at the game. In a video shared by Star Sports, Akram, during a conversation with Kapil Dev, discussed the nerve-racking experience for Pakistani players in the dressing room.

“I remember when I was a kid and I was kicked out. Then, with difficulty, Tauseef Ahmed took a single, and Miandad took care of the rest. Whatever happened, I believe it was predestined. But I was sitting outside with Zakir Khan and Mohsin Kamal, both of whom were my age and were crying.

“When I asked them why they were crying, they said it was because we needed to win this game. I told them that if crying could win matches, I would have been crying along with you guys. Just hope Javed bhai connects with the ball “Akram stated.

Javed Miandad remained unbeaten on 116 as Pakistan completed the 246-run chase on the final delivery. Sunil Gavaskar top-scored for India with 92, and Wasim Akram took three wickets in the match.