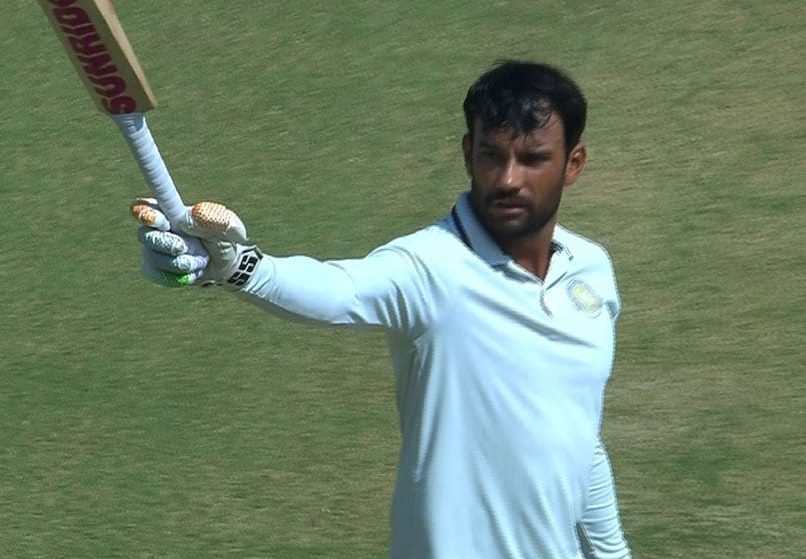 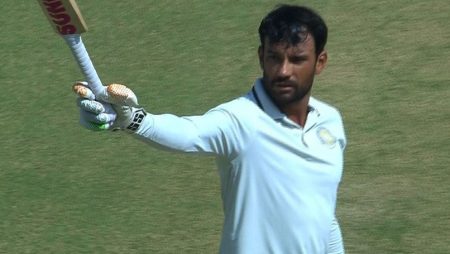 Indian Domestic Great Slams Selection Criteria. Sheldon Jackson spoke out against age being used as a criterion for not being selected to play at higher levels of cricket.

Sheldon Jackson, a domestic fixture, left off the India A squad that will face New Zealand A. In three four-day matches, as well as the Duleep Trophy squads that were announced earlier this week. The wicketkeeper-batter, 35, was disappointed that despite his good performances. He was overlooked, citing his age as the reason. Jackson stated that he was given that reason because he was 31, despite the fact that others over 30 were chosen by the selectors.

“If I want to play for my country but am not even selected for the Duleep Trophy because someone thinks I am too old, how am I going to get there? I was hoping to be selected for India A. There’s nothing wrong with expecting it, and why you didn’t choose me for the Duleep Trophy is beyond me. As a professional, you are constantly striving to advance to the next level. It’s discouraging when it’s stalled for reasons outside of my control “In an interview with Sportstar, Jackson stated.

“Why is age even a selection criterion? If it is, they are crushing the dreams of at least 25% to 30% of domestic cricketers in their mid-30s “He continued, saying

“I am not speaking for them, but I am speaking for myself. You can’t stop someone from aspire to play at a higher level. I’ve been advocating for this for a long time.”

He went on to criticize age as a selection criteria, claiming that it has “just become a ploy to not pick someone.”

“I am being labeled as old now that I am 35, but I have been hearing this since I was 31. Now that they’ve chosen more than six people over the age of 30, how can it be justified? I was told that no one over the age of 30 was chosen at the time. But why isn’t it used for domestic cricket when a performer is picked for the country in his mid-30s based on his performance?” According to Jackson.

“I believe it has simply become a ruse to avoid selecting someone. When you don’t have any other reason, you bring up his age.”

He also stated that, despite his image as a “frustrated cricketer,” he is a “happy person” who enjoys his life.

Also read: BCB on the ongoing feud between the board and the head coach