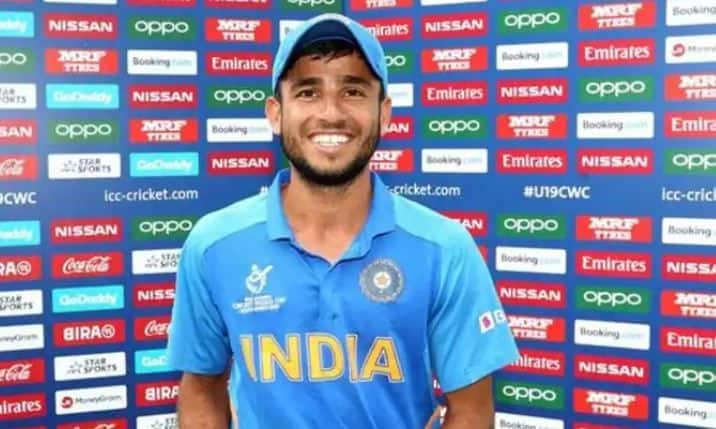 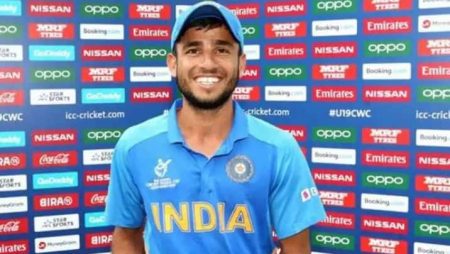 Ravi Bishnoi, a young spinner, was called up to Team India for the first time on Wednesday for the upcoming limited overs series against the West Indies. The U-19 World Cup runner-up was also drafted by the new Indian Premier League franchise Lucknow Super Giants as their third player for the IPL 2022 season. The 21-year-old, who is in high demand due to his abilities, spoke about his journey and how the legendary Anil Kumble helped him develop as a player. Bishnoi took 12 wickets in IPL 2021, his second season with Punjab Kings, and was a consistent performer for a team that failed to qualify for the playoffs.

revealing how Kumble influenced him when he made his IPL debut as the head coach of Punjab Kings. “”I’ve learned a lot from Anil sir, and those lessons have helped me become a better cricketer. Bishnoi said in an interview with Sportstar. He always told me to stand up for myself and to never give up hope in the face of adversity. Those items were extremely useful “

“He always said that I should play to my strengths. The advice was to stick to my basics and simply carry out the plans. There had been no experiment. He instilled in me the confidence to play freely “, he went on to say.

Rahul had also captained Bishnoi in PBKS. Bishnoi stated that playing under the wicketkeeper-batter would be easier for him “With Rahul bhaiya (KL Rahul) leading the team, I’ll be able to adjust more easily because I’ve already played under him in Punjab. I want to give my all to the team.”

In a three-match ODI and T20I series, Bishnoi and India will face the Windies.