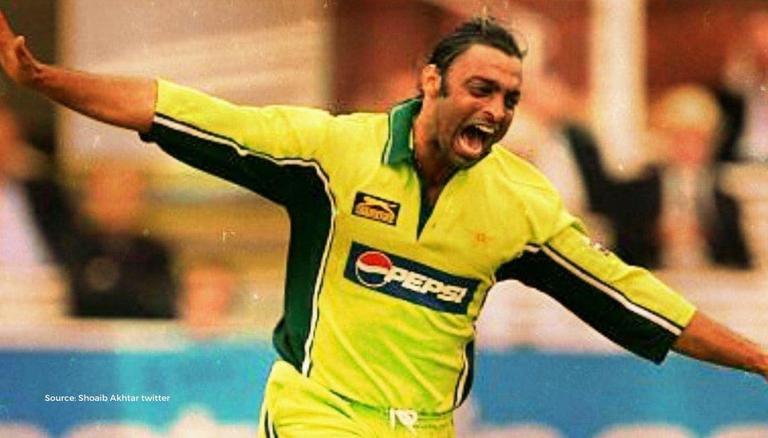 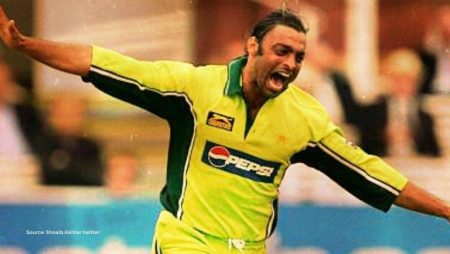 Shoaib Akhtar slams India media in T20 World Cup 2021. Akhtar has come down harsh on Indian media. For their criticism of the Indian cricket team. He suggests that the Indian media has done “injustice” to Virat Kohli’s side. In the following two consecutive losses. After India’s comprehensive loss against Pakistan. The Men in Blue continued their poor performances against New Zealand. They faced another crushing defeat to New Zealand.

In the wake of the team’s defeat. The Indian team was heavily chastised by the Indian media and cricket experts. The same issue is being revealed. Shoaib Akhtar, a Pakistani speedster, also defended the Indian cricket team.

“I’m not taking their defense but what I am getting is that the criticism team India is currently facing and the unnecessary pressure Indian media has put onto them, it’s not great. I don’t like it at all. Tell me one thing, did the Indian team ever say that the media should boast about them?,” Shoaib Akhtar said.

“Common, why this much of misconduct. It is an injustice to the team that the media presents them in such a way that the Indian team can’t ever lose a single game, they are the pride of India and what not,” Akhtar mentioned.

Furthermore, Akhtar stated that the same Indian media would’ve glorified the Indian team. If they would’ve won their matches in the World Cup. Akhtar harmed Indian news channels for gaining views on the back of heavily criticizing their Indian cricket team.

“Lastly, after all the hype around the team, if India loses a match, even then, the media benefits from it. They gained huge TRP by criticizing the Indian team. I was watching Indian media, and everyone was bashing the team and were citing that they only want to play IPL for money. That’s not fair, man. Yes, they’ve lost those matches but of course, they didn’t lose it intentionally,” Shoaib Akhtar said.